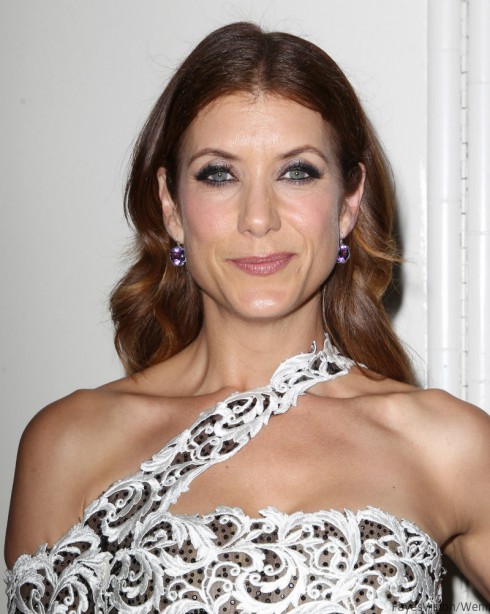 At 46, Kate Walsh continues to prove she is like a fine wine that gets better with age. Not only is she at the top of her game with her own NBC show, but the Grey’s Anatomy alumni also proved she looks even better than in her early 30s.

Case and point: Check out this epic throwback picture she shared today. 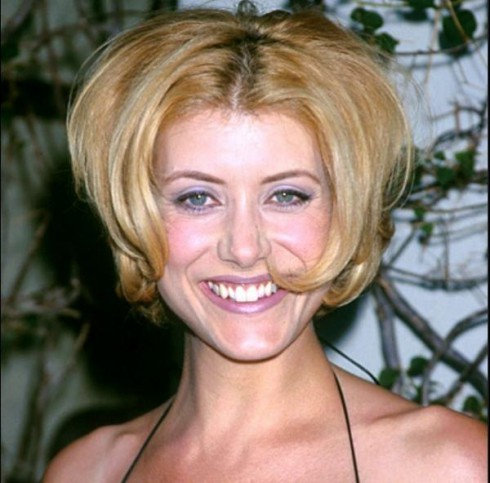 “An unfortunate hair choice in the late 90’s,” she said of the picture, which shows her sporting some awesome lilac eyeshadow, pale pink blush, frosty lipstick and a bleached blonde bob.

Back in those days, the actress was just breaking into the business with a part on an 1997 episode of Law & Order, roles in a few short films and a notable spot on The Drew Carey Show. She’s come so far since then — proving it really is a shame when actresses are written off after the age of 30.

VIDEO Taylor Momsen in a Shake ‘N Bake commercial from 1997