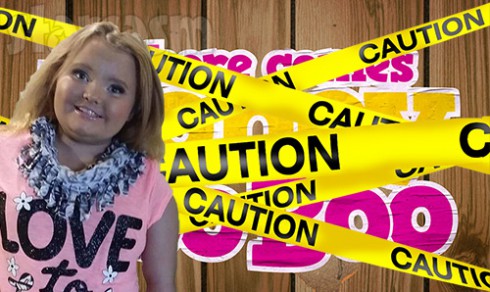 TLC is trying to put an end to June Shannon’s scheme for a family comeback before it really even got off the ground.

Earlier this month, June hinted she and her daughters were trying to get another reality show — despite the widespread backlash she experienced when her relationship with Mark McDaniel, the man convicted of molesting June’s oldest daughter, was revealed. That prompted TLC to cancel Here Comes Honey Boo Boo and shelf the final season, which was already filmed.

After June’s teasing message, the Georgia-based family headed out to Los Angeles to film a segment for The Doctors and record a music video. They are reportedly also using the time in California to formally pitch a show that would play like Beverly Hillbillies and are said to have a lot of interest. 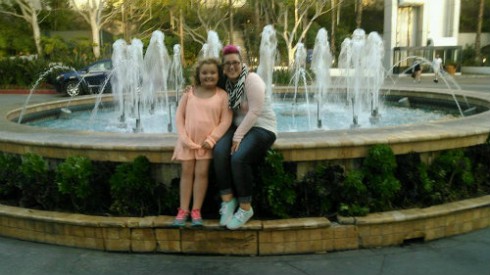 However, TMZ reports TLC is prepared to “come down on [Alana] like a ton of bricks if she releases a song” — and the network sounds like it has every right to do so, because the family is under contract for four more months. Before that point, they are contractually banned from working with another entertainment company. Insiders said the network is willing to take the family to court “if they try to make money” before June.

Despite the threat of a lawsuit, other sources said the Shannon-Thompson clan is calling TLC’s bluff and lawyering up.

Why doesn’t Mama June have her driver’s license?