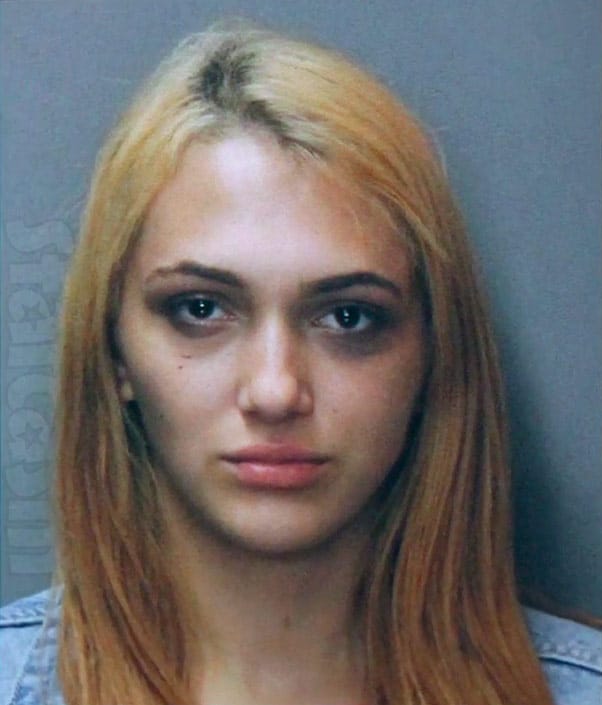 Netflix’s new prison docu-series Jailbirds begins with 19-year-old Yasmin Sundermeyer being booked into jail for the first time. Wearing furry house slippers and a denim jacket over a bra, Yasmin seems to be taking things lightly, flirting with a male corrections officer during her booking process. Her attitude changes, however, when she begins to call bail bond companies about posting her $100,000 bail and she discovers that having only $500 and vague notions of a payment plan are not going to be enough.

Unfortunately for Yasmin, her bad bail situation has gotten exponentially worse after she was apparently caught trying to escape earlier this year! According to jail records, Yasmin is currently in custody at the Sacramento County Main Jail with her total bail amount set at $1,200,000! (That’s $1.2 million!)

As humbling as her first calls to bail bonds companies were, I can only imagine how they would go with a bail set that high, and with an escape charge to boot.

The details on Yasmin’s attempted escape are unclear at this point, but the statute that she violated mentions leaving a work detail or home detention as a qualifier (in addition to trying to slip out of an actual jail facility). I should also point out that Yasmin was not charged with the statute involving violence in connection with an escape attempt.

The escape charge is just the latest in a laundry list of felonies that Yasmin is currently facing. Here are all of Yasmin’s current charges:

THEFT AND UNLAWFUL DRIVING OR TAKING OF A VEHICLE – FELONY

ALCOHOL AND DRUGS: UNLAWFUL TO DRIVE UNDER INFLUENCE OF BOTH – MISDEMEANOR

Yasmin’s next scheduled court day is May 31.

On a side note, it appears from Yasmin’s social media accounts that she decided to go blonde not long before her first arrest. Yasmin was arraigned in late July on the five felony counts mentioned on the show. She posted a photo with her one-year-old son at the beginning of the month in which she was a brunette; then, on July 6, Yasmin shared this photo, in which it looks like she had her hair dramatically lightened: 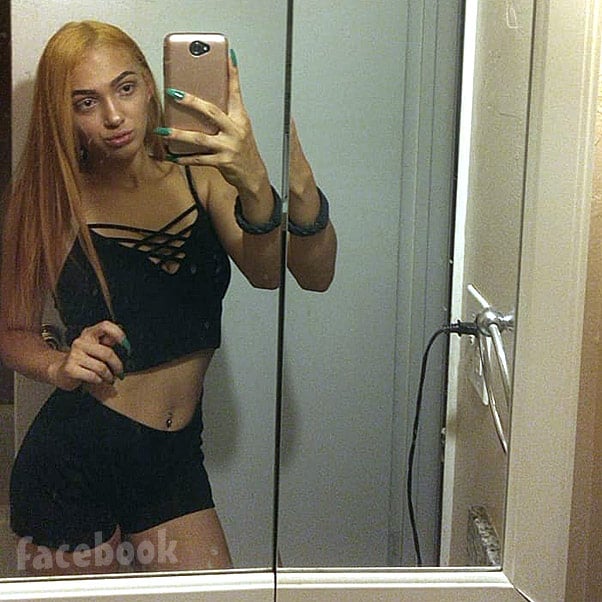 If you haven’t seen Jailbirds on Netflix, then I highly recommend it! The producers did an AMAZING job essentially recreating Orange Is the New Black with real life stories and real life people in a real life jail. Not only do you get what I assume is a very accurate representation of what prison life is actually like, but you are reminded that these inmates are human beings. Granted, some of them are human beings that really should be behind bars, but still.

I also want to commend producers for starting with Yasmin. Her naiveté when being booked for the first time is easy to relate to for viewers who haven’t had any experience in jail. There’s also the added effect of Yasmin seeming so young, with no facial tattoos or piercings. (She’s wearing furry slippers, for goodness sake!) Seeing her world come crashing down when reality sinks in is incredibly sobering, and sets the mood for the entire series.

If you are curious about how Yasmin’s Jailbirds co-star Megan “Monster” Hawkins is doing these days, it turns out she’s not much better off than Yasmin. Click here for info on Megan’s latest arrest.