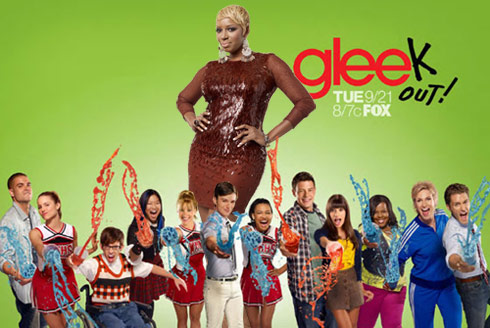 That’s right, Miss Linnethia Leakes will be adding to her “I’m rich, b!tch” stockpiles by playing swim coach Roz Washington! Oh man, I can’t imagine what that’s going to do to NeNe’s Gleego! Either way, it should be great fun seeing how the Glee writers work her into the script!

This is going to spawn a whole new group of fanatics called NeNe Gleeks!