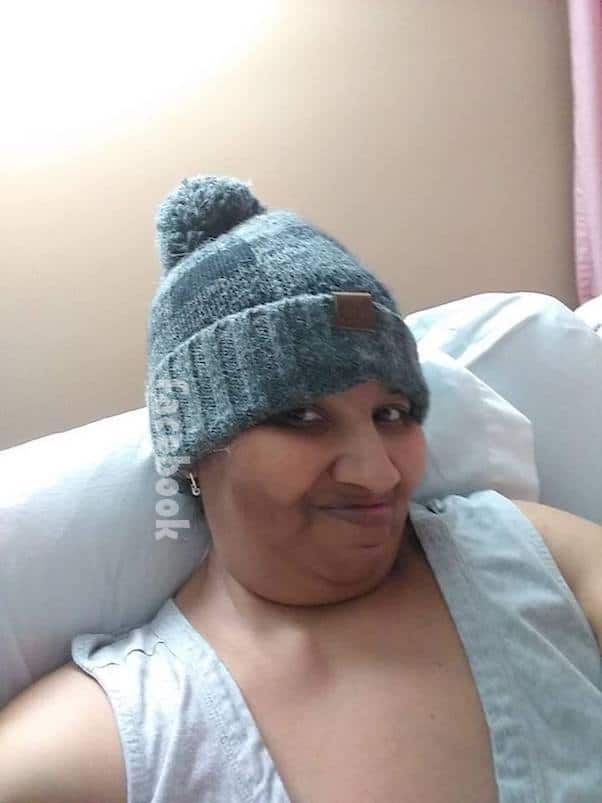 The latest My 600 Lb Life Renee update is a somber one. The Season 6 cast member, who we last reported had been hospitalized for months with a mystery ailment, received a discouraging diagnosis. Renee has since learned that she suffers from Guillain-Barré Syndrome, a disease that tricks the body’s immune system into attacking its own central nervous system.

Renee, who used to make a living as a plus-size model, live-feed eater for fetish sites, and squasher, made her My 600 Lb Life debut near the end of Season 6. Renee began her weight loss journey at a peak weight of 631 pounds, but had dropped down to 381 pounds by the end of her debut episode.

By the end of last year, Renee had revealed she was in line for skin removal surgery — but she also found herself inexplicably ill, and for long stretches. By Christmas, she’d been hospitalized for at least four full weeks, almost without a break. And there was no sign from Renee that her doctors had given her a diagnosis.

Since then, we’ve unfortunately learned that diagnosis. As we stated above, Renee revealed she’s suffering from a case of Guillain-Barré Syndrome, which accounts for her general physical weakness as well as her fatigue. (TVshowsace.com was the first site to break the news.) According to the National Institute for Neurological Disorders and Stroke, GBS can strike anyone, at almost any time — and can be lethal. From the NINDS site:

Guillain-Barré syndrome (GBS) is a rare neurological disorder in which the body’s immune system mistakenly attacks part of its peripheral nervous system—the network of nerves located outside of the brain and spinal cord. GBS can range from a very mild case with brief weakness to nearly devastating paralysis, leaving the person unable to breathe independently…Most people reach the greatest stage of weakness within the first two weeks after symptoms appear; by the third week 90 percent of affected individuals are at their weakest.

However, the disease is treatable, and even beatable. “Fortunately,” the site explains, “most people eventually recover from even the most severe cases of GBS. After recovery, some people will continue to have some degree of weakness.”

And it sounds like that’s the case with Renee, who just a couple of weeks ago shared some good news. On April 11th, Renee wrote to her friends and followers, “Just working on my muscle strength now that I am getting some feeling back.” It looks like Renee attends nursing home physical therapy sessions on the regular, which by itself is encouraging, as it suggests she can move around enough to benefit from them.

In addition, this latest My 600 Lb Life Renee update sees the 54-year-old reaching out to those friends and followers to offer thanks much more often than she used to. Renee shared her feelings in early March, after coming back to her room and finding a bevy of encouraging messages waiting for her:

It amazes me how much you all care. Yall,will never know how much your words not only touch but also inspire me. I am so blessed to have a great [therapy] team that after shedding tears they pick my spirits up .Their hard work and you all prayers and support put a smile in my heart as well as cheer me up. Thank you all

Lastly, we’ve gotten a few recent photos from Renee. They usually come from her nursing home bed, and often involve — for one reason or another — new hats. The pic at the top of the article is one Renee shared this past March 24th; the photo below, with Renee decked out in a hat and lei she’d just won at bingo, came on April 16th: 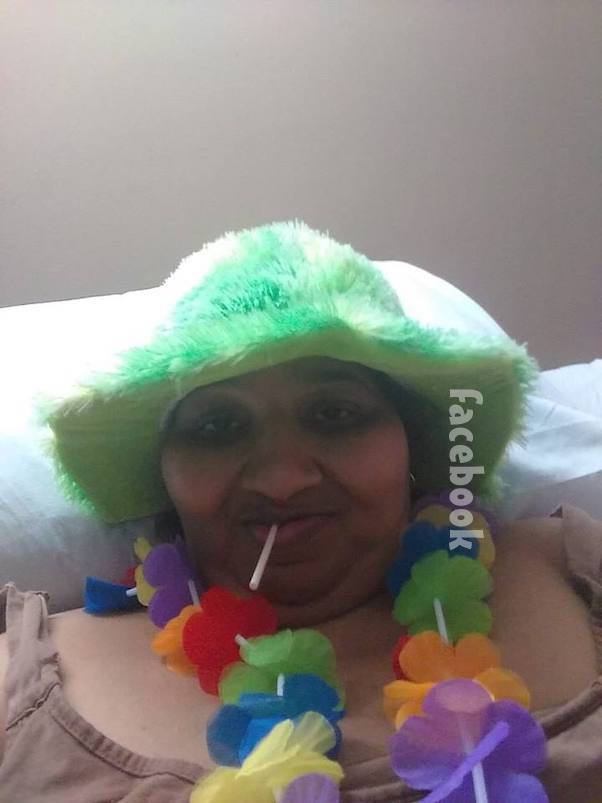 The new season of Where Are They Now? episodes is set to begin in a few weeks; so far, Renee hasn’t revealed whether or not we’ll get an official My 600 Lb Life Renee update in the form of a new episode. But we should find out before long; in the meantime, you can stream Renee’s debut episode here, on the show’s site.

Beauty treatments: Would you get eyebrow implants or tattoos to look like Megan Fox and Kim Kardashian?