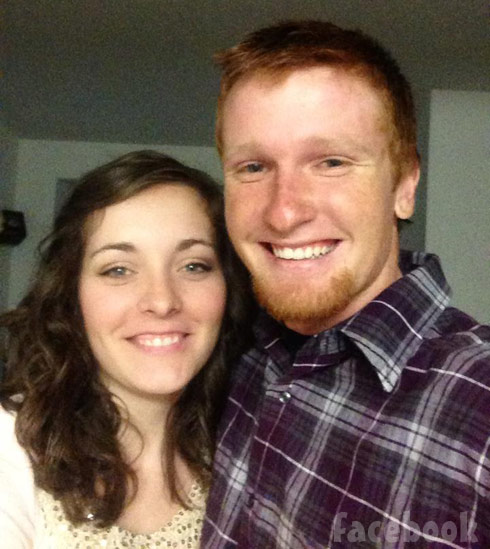 On Sunday’s episode of My Five Wives, Brady and first wife Paulie’s oldest daughter Karlie reveals that she and husband Jake are expecting their first child together and that she is due in February. Earlier today the family announced that Karlie gave birth to son Jacob “Huck” Jessop on Tuesday, October 28 — more than three months premature. Here is the photo followed by the family’s statement: 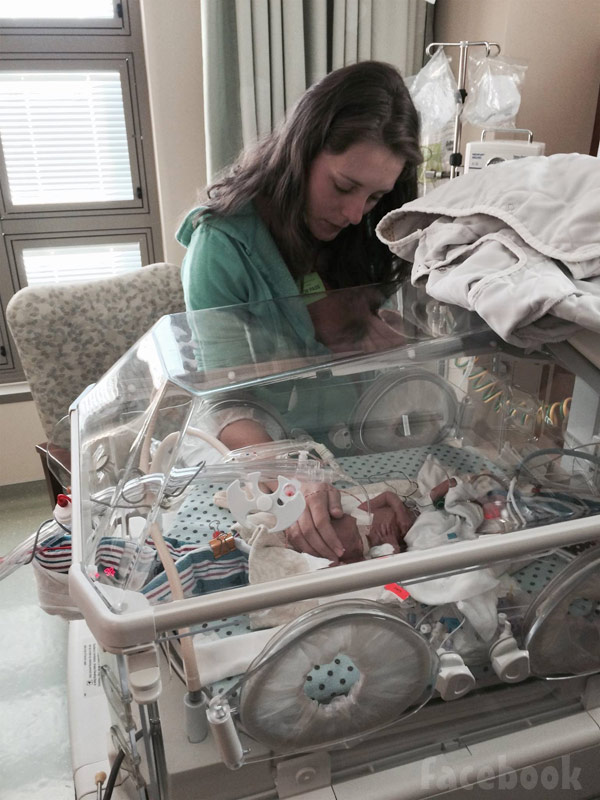 On 10/28 at 2:25 am our daughter Karlie pre-maturely gave birth to her and Jake’s precious son – Jacob “Huck” Jessop. We know with love, prayers and attentive hands, our little Huck will be able to make it through. Pray for #babyhuck. #myfivewives #TLC

Dad Jake later wrote, “Thank you so much everybody for your prayers and love and positive vibes. Everything is as good as it can be right now.” He then posted this photo of Huck with dad’s hand: 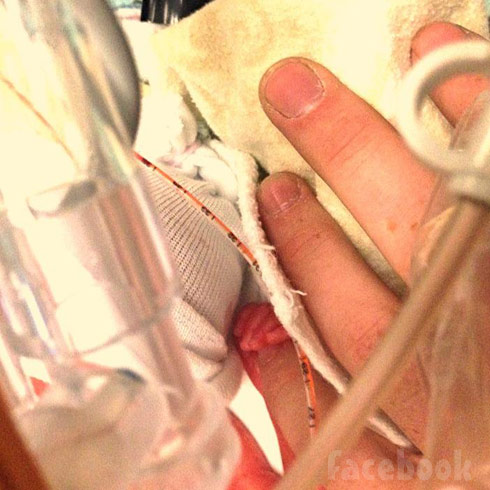 Karlie and Jake seem like such a great couple and such great people. We wish them and little Huck the best!