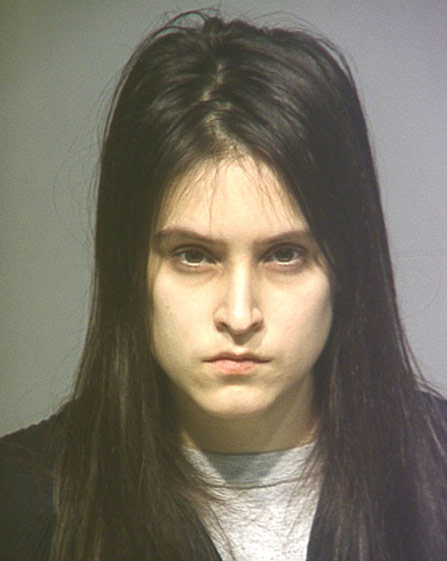 An unnamed 18-year-old man from Phoenix, Arizona put himself on a bus and rode all the way to Wisconsin to meet with Rebecca Chandler (22) of Milwaukee. He met her online and what happened to him at first seemed like an okay deal until things went way wrong. Wrong as in 300 wounds, bloody satanic ritual wrong.

Upon his arrival at the girl’s apartment he was also welcomed by another young woman, Raven Larrabee (20), who was only identified to him as “Scarlett.” For the next two days the two women allegedly held him captive, stabbed and cut the young man over 300 times in a bloody sex-fueled satanic ritual.

When cops arrived at the apartment with a search warrant Rebecca Chandler (seen above) told them, “I think you’re looking for me.” She explained that she engaged in sexual relations with the young man and that the cutting was, at first, consensual but got way out of hand. She then claimed that her roommate did most of the cutting and that she “also made reference to ‘Scarlett’ possibly being involved in satanic or occult activities.” 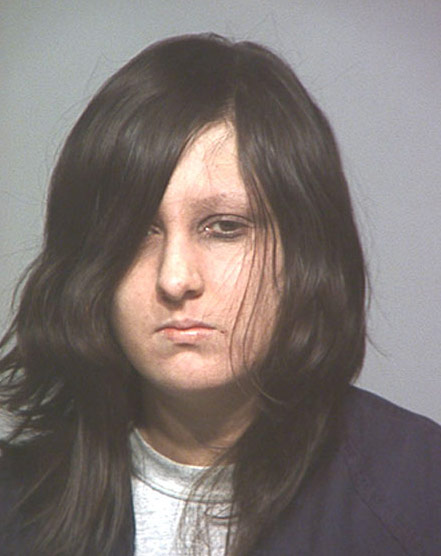 When the young man arrived at the hospital he was found with a multitude of cuts along his back, face, arms, legs and neck. A trail of blood literally led authorities to the correct apartment. Once inside they found a “large amount of blood on the floor and on bedding in a bedroom, duct tape, which was fashioned in a manner that appeared to be a restraint.”

During a subsequent search of the blood-filled apartment cops found numerous occult themed items such as “The Necromantic Ritual Book” and a black folder described as an “Intro to Sigilborne Spirtits.”

Emile Hirsch charged with felony assault for attack on female Hollywood executive, says he was too drunk to remember

VIDEO Mother leaps on subway track to save toddler in stroller