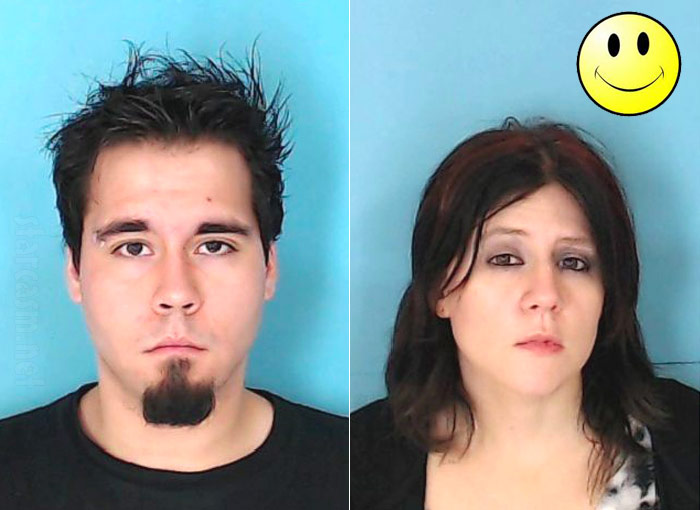 People of Walmart has consistently been one of my favorite sites. It features candid photos of the types of people you bump into during an outing to your local Wally-World, often with hilarious and sometimes frightening results. And hey, I ain’t judging, I’m sure there were a couple of 3am diaper runs in which I would have made the front page with a bullet if someone had snapped me with their cell.

Julian Call, 22, and Tina Gianakon, 35, seen above, were arrested after they decided to get their freak on at a Walmart in Hutchinson, Kansas. Not only were they busted for lewd conduct but the couple was popped for lube conduct as well as they “borrowed” some K-Y Jelly that was then used in their discount foray.

Here are the players in this crime and their individual mugs: 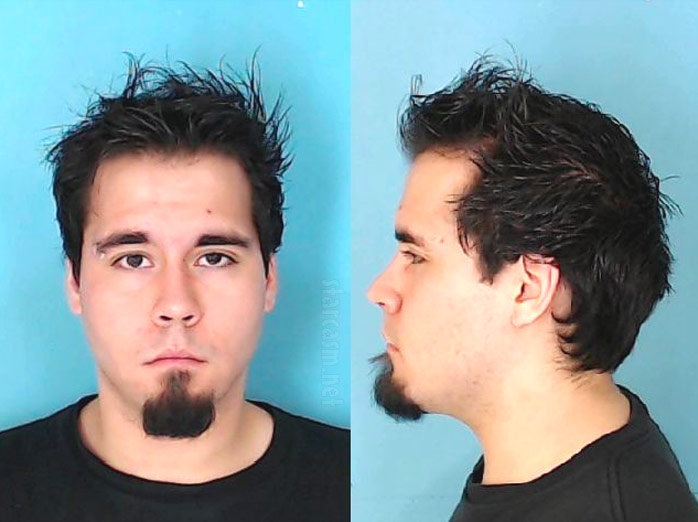 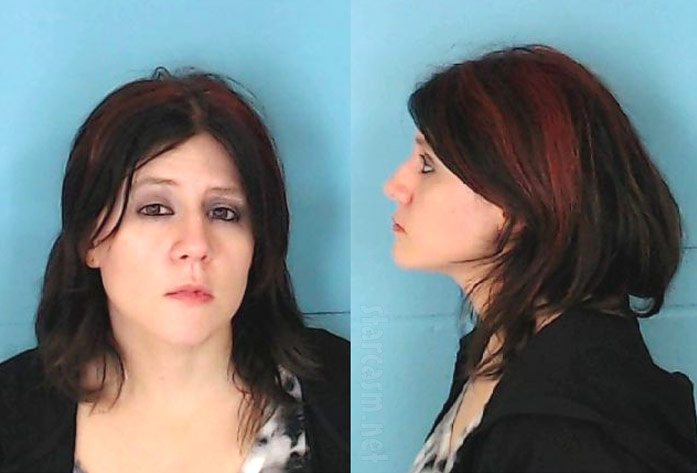 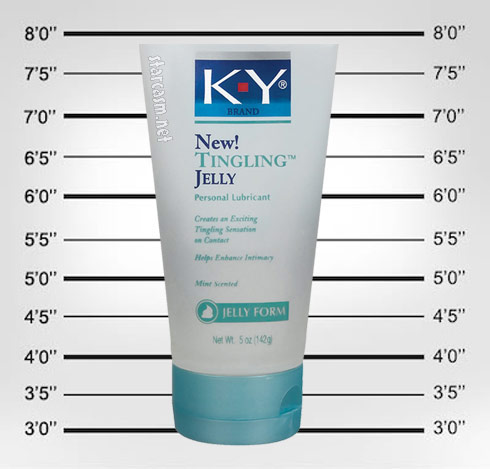 Witnesses (man do I feel bad for whoever those unfortunate souls were) informed the police that the always-low-prices lovers were fondling each other in plain and clear view of other shoppers.

I’ll let the Chotchkie’s waiter from Office Space express my thoughts on all of this: