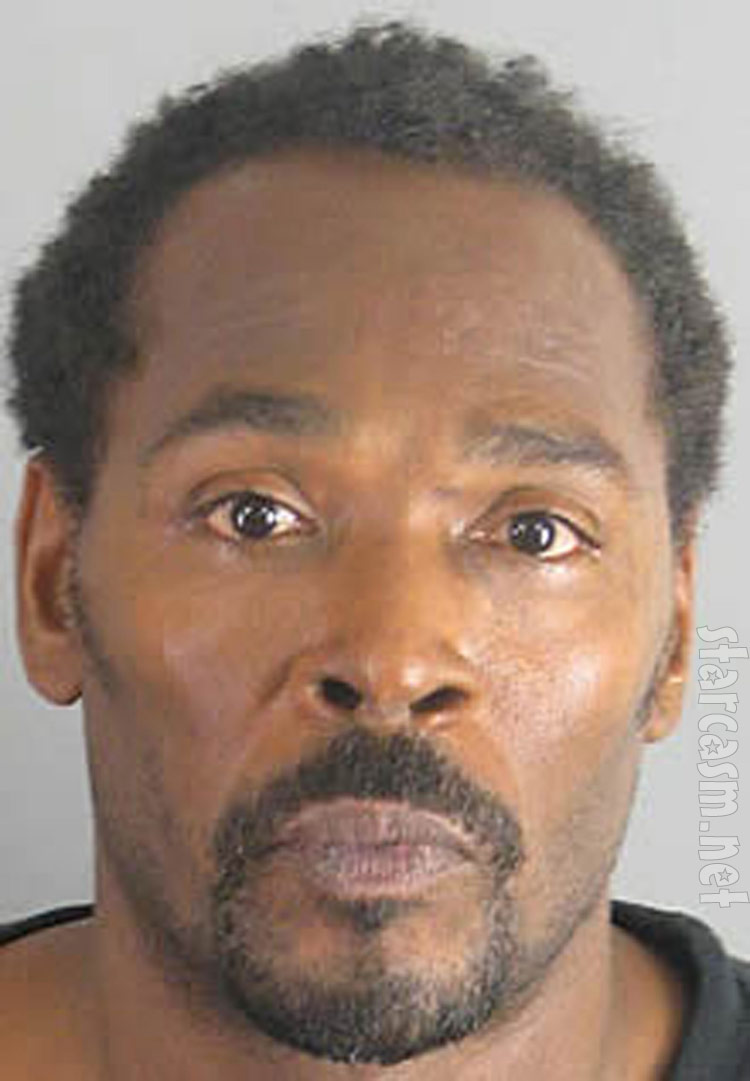 It has been over 20 years since Rodney King was videotaped by George Holliday receiving a violent beating from members of The Los Angeles Police Department. When a jury was unable to find the officers guilty of crimes for the altercation it ignited the 1992 Los Angeles riots.

That original arrest came after a high-speed chase in which King openly admitted he did not want to get pulled over because he was under the influence of alcohol and that a DUI would violate his probation. Well a lot of time has passed but King has come full circle and once again has been detained by police on suspicion of DUI.

He was pulled over around 3:30 yesterday for a routine traffic stop in Moreno Valley, California. At this point the officers on hand suspected that King was driving under the influence. It’s important to note that he has not been arrested as of this post but that he’s in custody. There’s also no official word on which substance he is suspected of being under the influence of.

Back in ’03 King got himself arrested and pleaded guilty for DUI after speeding through an intersection at over 100mph and slamming into a pole and a house.