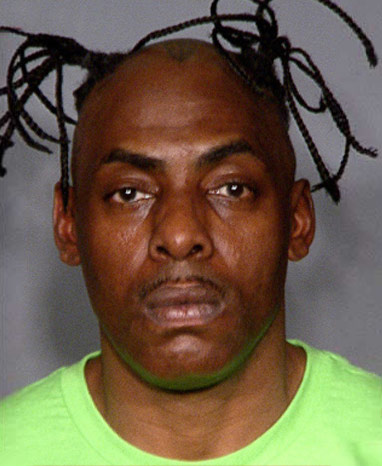 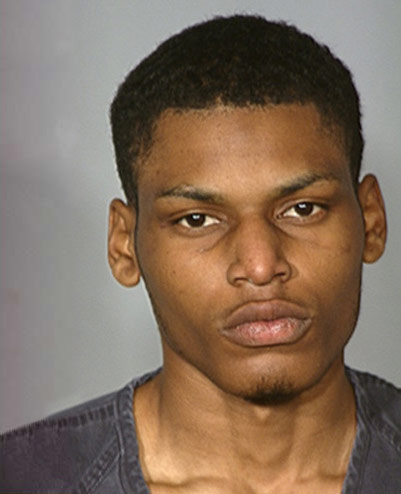 Legendary rapper Coolio was arrested today in Las Vegas and was held behind bars at the same facility as his son.

Coolio was riding in a Nissan Versa that was pulled over for the old routine traffic stop. The cops ran Coolio’s real name, Artis Ivey, through their database and discovered that he had 2 active bench warrants out for his arrest stemming from multiple traffic violations.

No big deal with that, but where the story gets a little “gangsta paradise” is that he was taken to the Clark County Detention Center, which just so happens to be the place where his son, Grtis Ivey, is doing serious time for allegedly robbing a man at gunpoint.

Bail is set at $5,850. At last check, the Clark County Detention Center no longer has him listed as an in-custody inmate so I’m guessing he’s out on bail. But there will always be the mug!

Mom crashes car with her kids in it to prove to them God is real, according to police