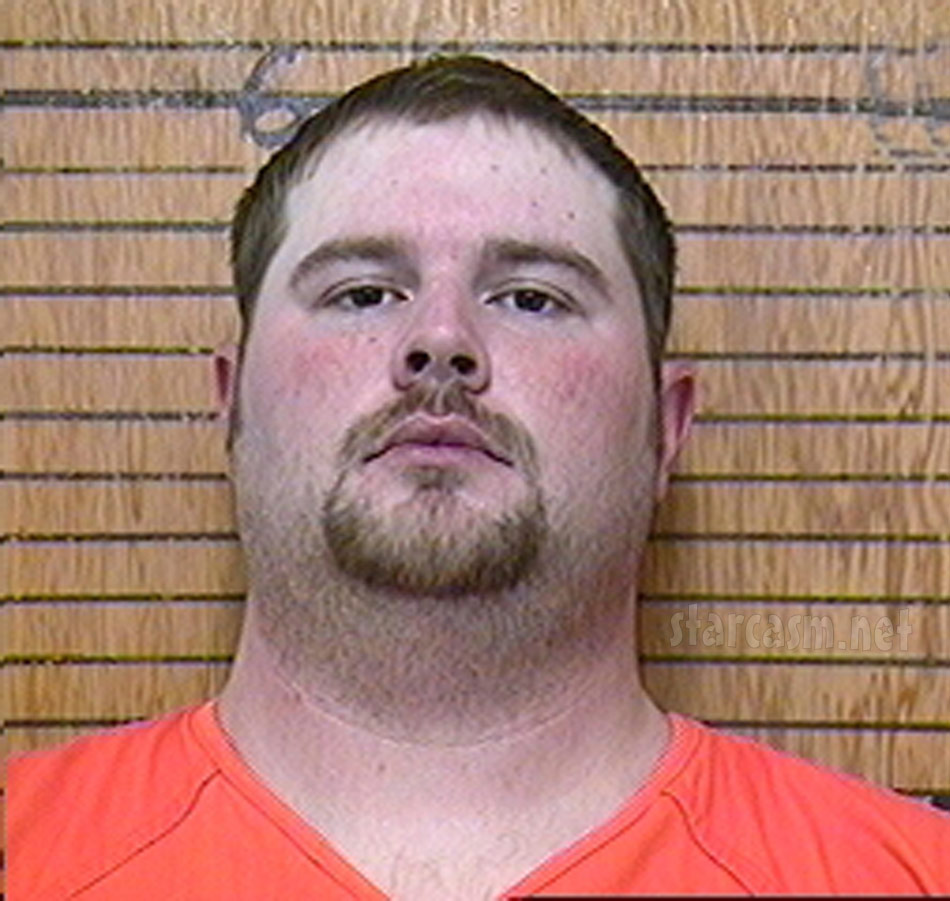 Earlier today I wrote about the incredible story of Sarah McKinley. The teen mother from Blanchard, Oklahoma who, after losing her husband on Christmas day to lung cancer, shot an intruder on New Year’s Eve after seeking permission to do so via a call to a 911 operator. The man she killed, Justin Martin, is now believed by authorities to have been stalking McKinley.

Martin had visited the day after the funeral of Sarah’s husband claiming he was a neighbor but returned on New Year’s Eve with a knife and an accomplice to try and break into McKinley’s home. The mug shot and name of this accomplice has been released and it is 29-year-old Dustin Stewart (seen above). 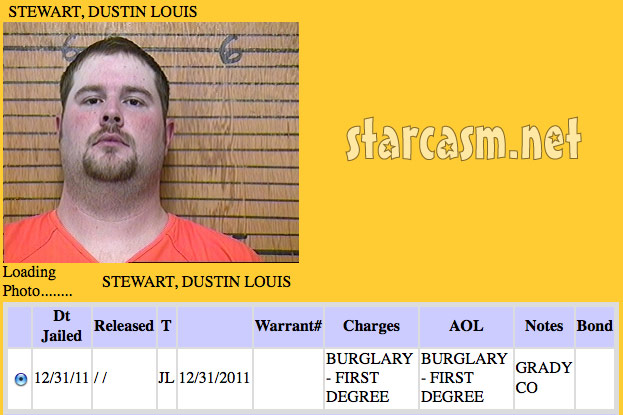 A fund has been set up in Sarah McKinley’s name. If you’re from the area, donations will be accepted by the Chickasha Bank and Trust at 1525 N. Council Road. If you’re not local but still want to help donations can also be mailed to P.O. Box 548, Blanchard, Oklahoma 73010.

Here’s a local report about the support Sarah is receiving:

Bill Murray and Sofia Coppola are making a Christmas special