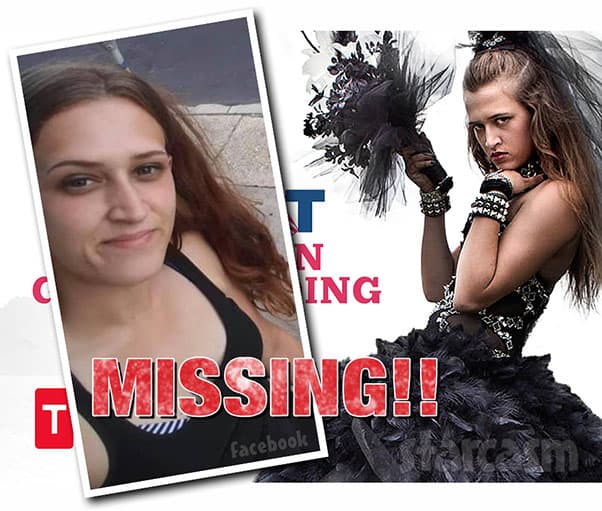 My Big Fat American Gypsy Wedding star Valencia “Tuter” Albert has been missing for more than a week, according to a distraught Facebook post by her mother, Jacy Arrison.

“My daughter Valencia aka Tuter has been missing since Wednesday, April 14, 2021,” Jacy wrote yesterday. “She left her grandfather’s house in Cherry Hill [New Jersey] at 2 PM to go to the corner store for a soda. She had $4 in her pocket and a cell phone. Her phone rang for the first two days but now it goes straight to voicemail. No one has seen or heard from her since she left for the store—not friends or family.” 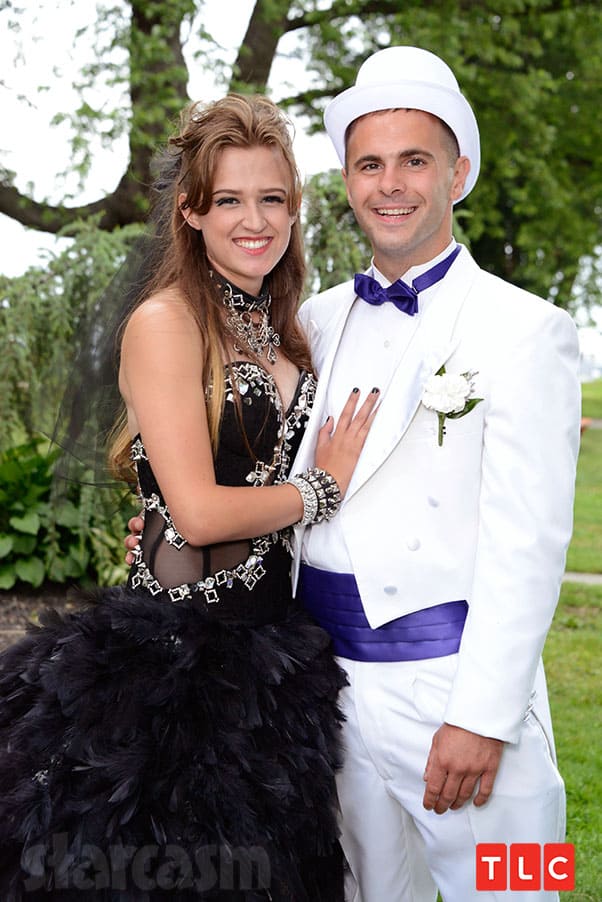 If you watched Tuter’s episode of My Big Fat American Gypsy Wedding, then you know that she is a bit on the rebellious side. (She is referred to as a “gypsy goth rocker” in the description for her season 5 episode, and a major part of her story line is because she wants to wear a black dress at her wedding — which her mother is adamantly against.)

“Everyone knows Tuter is not without her problems but she has always stayed in touch with me through calls, texts or Facebook messages,” Jacy continued her Facebook post. “Even at her worst she would check in with me regularly.”

Jacy says that things were going great for Tuter just before her disappearance. “She had recently been doing very well and spent a week with us here in Lancaster for her sister’s wedding. She called me very excited on Wednesday morning to tell me great news about her returning to school and within a few hours she was gone.”

Jacy encourages anyone with any questions to contact her and not Tuter’s grandfather because “he is understandably very upset.” 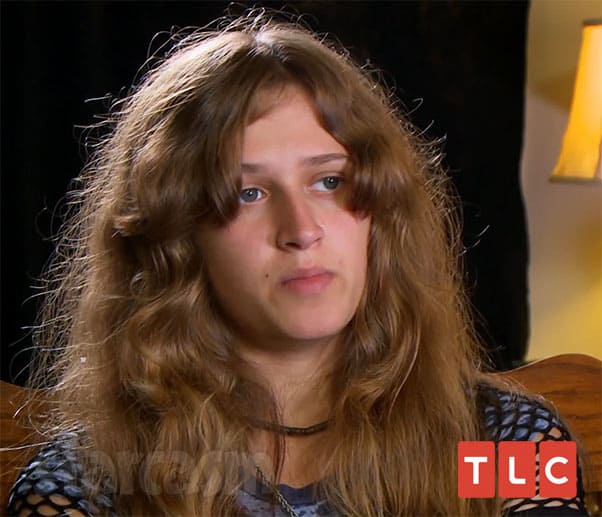 If she left on her own I would suspect her to be seen in Kensington or Norristown. If she is stranded or needs help I would suspect she’d be in Cherry Hill, Pennsauken or Camden. There was some confusion between police dept’s as to whether I should file a report with Lancaster Township or Cherry Hill. Both departments are aware she is missing. 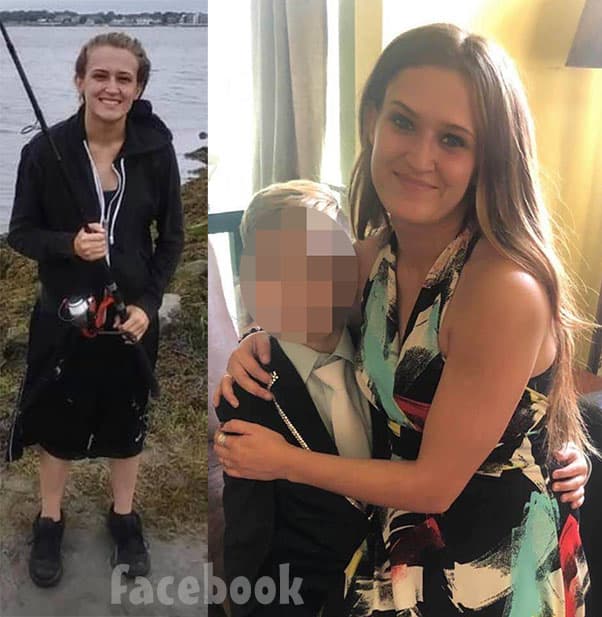 At the time of this article, approximately 24 hours have passed since Jacy made the announcement that Tuter is missing. There are hundreds of comments, including responses from Jacy, but there is no information about Tuter’s whereabouts.

VALENCIA has been found! I can’t make all the phone calls individually but she had a “medical emergency” on Thursday in Camden and that is why we had not heard from her . She is now receiving medical care but is ok. Thank you to everyone who helped look for her! I can’t tell you how much I appreciate it! Thank you God!!!

For those of you hoping to jog your memory about Tuter’s episode, here is a preview clip from TLC UK that also includes Jacy and Tuter’s 26-year-old fiance, Chris:

If Tuter seems familiar to you, but you are not a fan of My Big Fat American Gypsy Wedding, then it might be that you saw her episode of Dr. Phil. Prior to recording MBFAGW, Tuter and her family appeared on The Dr. Phil Show to air out the family drama stemming from 16-year-old Tuter being engaged to 25-year-old David. (This is a different older man than Chris from MBFAGW.)

Nathan and Jacy say their 16-year-old daughter, Valencia, is a high school dropout who’s doing drugs, driving under the influence, stealing and lying. They say her 25-year-old boyfriend, David, is contributing to the teen’s dangerous behavior — and they think he has no business dating their daughter.

During the course of the episode, Tuter’s dad Nathan admits to getting violent with her after nothing else seemed to work. “I hit her and it felt good, because it felt like it was the only thing I had left,” he said. “I wanted to scare her. It didn’t work,” he admitted.

“You know who you scared, is me,” Dr. Phil responds. “I’m horrified that there are seven other children in this home, and you’re beating one of them.” He warns, “You’re going to lose your daughter, and if you keep this up, you’re going to lose the other seven.”

Dr. Phil tells Nathan and Jacy that they’ve completely lost their daughter’s trust and will need to work to rebuild it. “This family is broken, and it needs to be fixed in parts and pieces before it is reassembled,” he says.

Dr. Phil recommends that Valencia get professional help — away from the family situation and away from David. He offers to send her to the Center for Discovery, a residential treatment program that focuses on difficult-to-manage youth. “You have as much work to do while she’s gone as she does while she’s gone,” he tells the parents. Nathan and Jacy accept the help.

Here are some clips from Tuter’s episode of Dr. Phil:

We will keep checking and will update if we get any new information on Tuter.