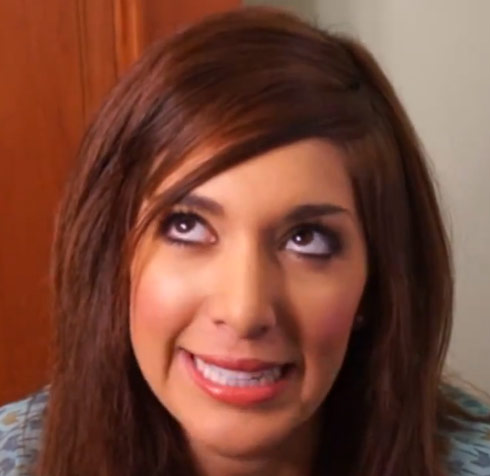 Followers of Farrah Abraham know the girl always has some something on the burner when it comes to a new business venture. For a while she’s boasted about a return to reality TV with her own show called “Finding Farrah,” but a recent report indicates that the show has had a hard time finding a network that wants the former Teen Mom star.

In May, the 22-year-old let her fans know that she had signed up with the production company Spinboi Films. If Farrah is anything, the girl is unflappable in her confidence and she’s been working hard since then on wooing a network to take on her project. According to sources with Radar, she’s been unable to do so.

“Each network it was pitched to passed. The consensus was they didn’t feel Farrah could carry her own show. Needless to say, you will not be seeing the project Finding Farrah anytime soon.”

The insider added that Farrah is no longer working with Spinboi. Never to be deterred, Farrah is apparently already poised to move on as she announced this week that there’s a SiriusXM Radio show that she’s “been working on.”

We’ll have to wait to see if that pans out and until then, Abraham will continue her schedule of strip club and sex expo appearances.