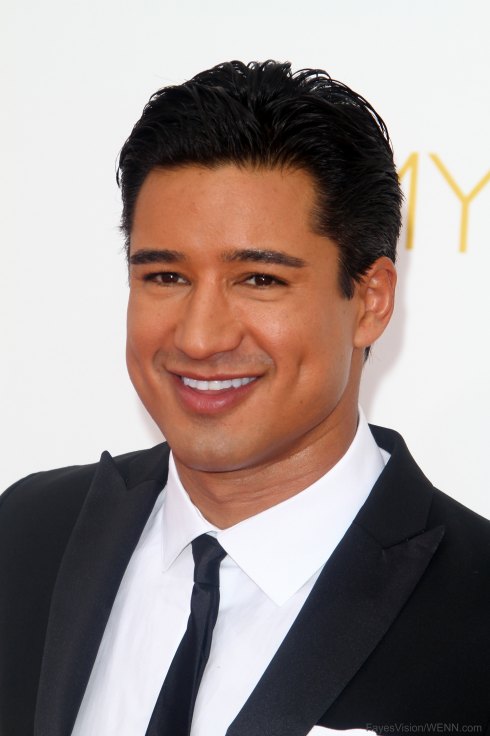 Who knew A.C. Slater had such a checkered past? In his new memoir, Just Between Us, Mario Lopez opens up about losing his virginity at such a young age, the struggles he’s faced in past relationships, and what it was like growing up in the “hood”.

So why in the world would Mario now, at 40 years old, decide to release a book with all the nitty gritty details of his past?

“People have asked me a bunch of stuff over the years… it’s stuff I could really get into in the book as opposed to having the opportunity on TV. When I decided I was going to do something like this, I just said, ‘Alright, I’m going to be unfiltered and just put everything out there,” he recently told Ellen. 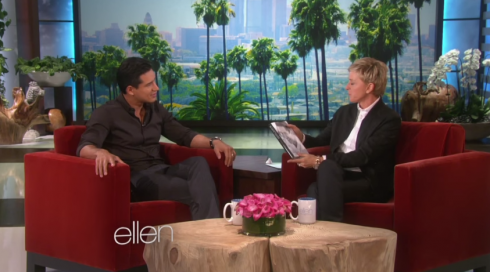 In the book, Mario also discusses getting a girl pregnant when he was 15, says that sex was his “drug of choice”, and even dishes on a one night stand he had with a ultra famous yet super secret pop star.

And what about losing his virginity as a pre-teen? “I started having sex so young. The day before my 13th birthday,” he says. “Now that I’m a dad, I look back and I think, ‘Oh my God!’ But you’ve got to understand, when you’re growing up in the hood, everybody grows up fast.”

Remember when Mario made headlines back in 2004 when he married Doritos girl Ali Landry? Unfortunately, Mario made ever bigger headlines two weeks later when Ali filed for an annulment from her new hubby after learning he cheated on her with strippers during his bachelor party. 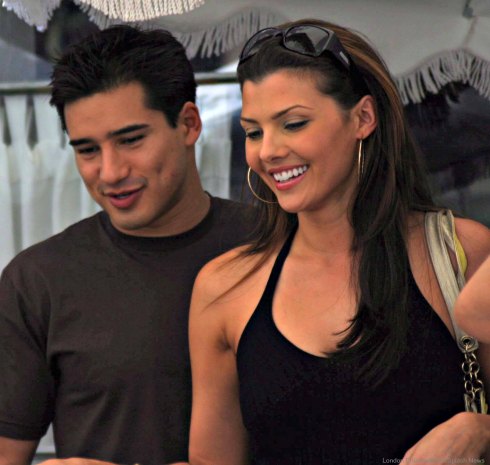 Mario also address his brief marriage in the book. “I got inebriated and a little too friendly with a young lady. When it was time to return home, lightning hit me with the truth: I wasn’t in love. But I walked down the aisle [anyway]. Ali was hurt and angry, rightfully so.”

Ali commented on her marriage back in 2012 when she told People, “I had heard something right before the wedding. He swore that it was not true, but I had that feeling in my gut,” Ali said. “All of my family was flying in – it was a destination wedding – and I really should have put the brakes on it at that point, but I was afraid.”

Luckily for Mario, he’s found true love. Mario is married to Courtney Mazza and they have two children together, a 4-year-old daughter and a 1-year-old son. 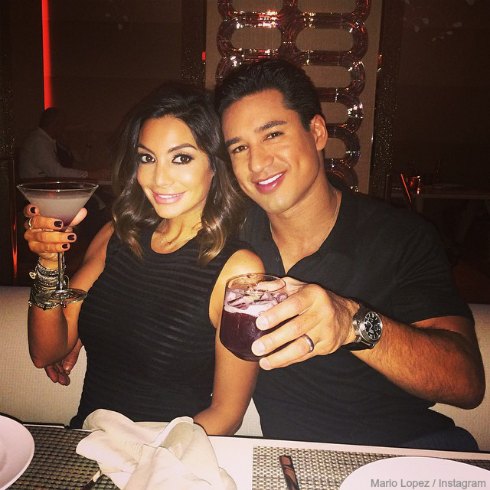 So, what does Mario’s wife think of him airing his dirty laundry?

“If I thought for a second it would have made her uncomfortable or that I was disrespecting her in any way, I wouldn’t have done it. But she is very comfortable in her own skin and in our relationship, so I didn’t really have any qualms – except she keeps hitting me up with, ‘Who’s that pop star?’ ”