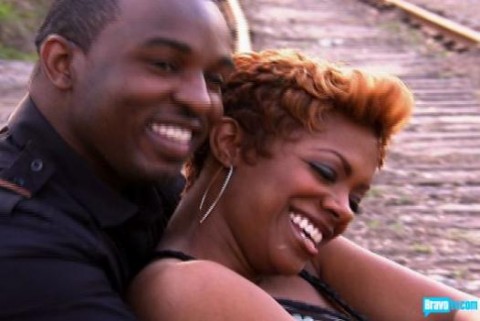 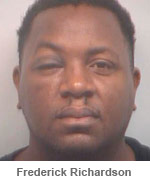 Dennis Scheib, the attorney for Frederick Richardson who has been charged with voluntary manslaughter in the October 2nd death of Ashley “A.J.” Jewell, tells the Atlanta Journal and Constitution “I’ve been told my client will be okay.” He adds, “I think they’re going to dismiss it.” Richardson is currently free on bond.

The reason for the potential dismissal is that the Fulton County Medical Examiner’s Office completed a preliminary autopsy and there are indications that Jewel, 34, was a sufferer of sickle cell anemia, which would have restricted Jewell’s ability to replenish the oxygen lost after his altercation with Richardson. From the AJC:

Atlanta Police said Jewell sustained a hard blow to the head and was beaten to death. But if he had sickle cell, Jewell’s death might have been caused instead by an inability to replenish the oxygen used up in the fight.

The disorder, which strikes mostly African-Americans, decreases the red blood cells’ flexibility and carries a risk of various medical complications. The average life expectancy of males with the disease is 42.

Medical officials are still waiting for the final results from the autopsy. The AJC did not get a response to their request for a comment from Fulton County District Attorney Paul Howard.

Jewell was the ex-fiance of The Real Housewives of Atlanta cast member Kandi Burruss, who will talk about his tragic death Thursday night at 10PM EST during the show’s Reunion Special.

Porsha Williams and Vivica A. Fox respond to Kenya Moore’s boyfriend getting married