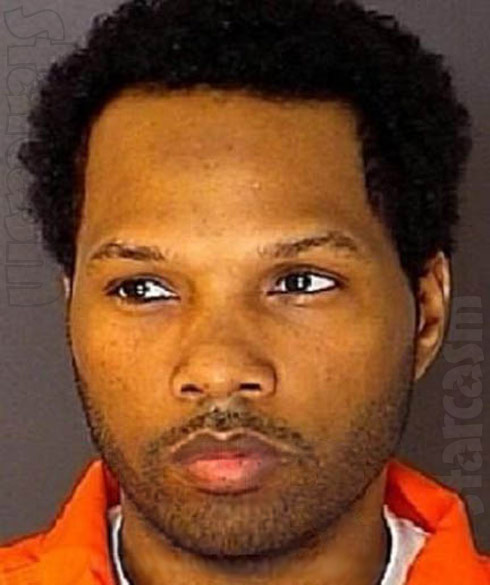 Love & Hip Hop New York star Mendeecees Harris was sentenced to more than eight years in prison earlier today after pleading guilty to taking part in a drug trafficking ring that reportedly brought in two to five kilograms of cocaine monthly, plus up to seven kilograms of heroin, to the Rochester, New York region between 2005 and 2012.

Mendeecees, who was married to co-star Yandy Smith in a lavish wedding ceremony that was shown on VH1, had already served 15 months before being released on $600,000 bail back in April, which means he could reduce his sentence down to around 5 to 6 years with good behavior.

“This is a tough case, Mr. Harris, because of the fact you were transporting poison to this community,” said U.S. District Judge Frank Geraci Jr. But, Geraci also acknowledged that Mendeecees has been regularly speaking to groups of disadvantaged children and teens in New York City and along the East Coast over the past few months, and that’s what motivated him to go with the lower end of the 8-10-year sentencing guideline.

Mendeecees issued this statement on Instagram after the sentencing:

I want you all to understand something. I completely accept responsibility for all that is going on. My transition to be a better person a productive person started well before this case. However in my past I made some bad decisions. Young men let my life be an example to you now before it’s too late. Better who you are now in your children’s lives and in society so you can change the path of your fate. Lack of opportunities, a fatherless home, the unforgiven neighborhood and circumstances you grew up in can no longer be your excuse. Trust me I tried. And it doesn’t make the pain your family feels any different. Young man educate your self and break the cycle. Don’t become a number on the DOA (dead on arrival) list or on the incarceration list. To my wife and children you are all strong and well prepared for this. This is just another brick laid down towards our house of happily ever after, walk with your head held high knowing I would never pass the buck and put another family through what we have endured. Continue to walk in faith and love as you’ve done so well. To my peoples thank you for all the encouragement and support please continue to encourage my family. Thank you again all. 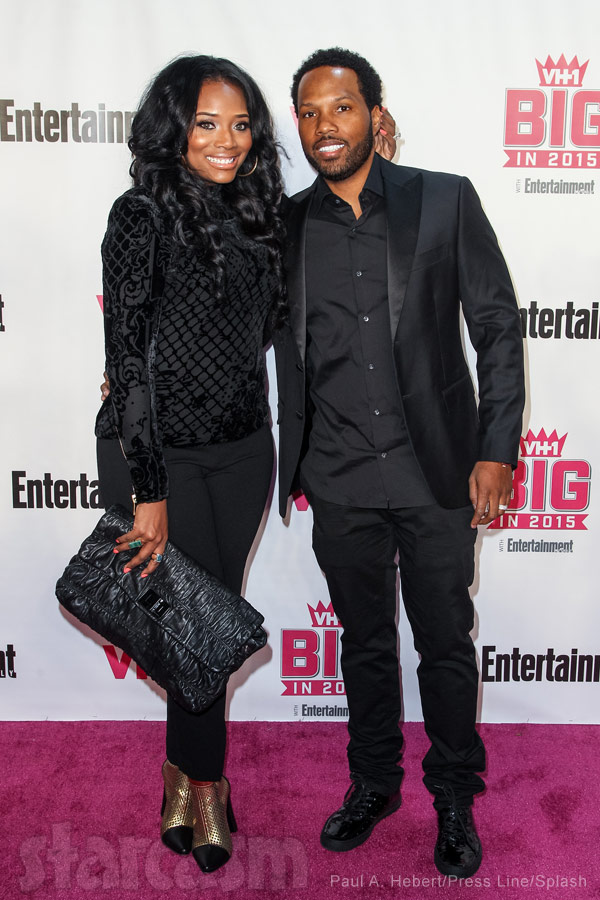 His wife Yandy Smith (seen with Mendeecees above at an event last month) also took to Instagram to post her reaction along with a video slideshow of her and Mendeecees compiled by a fan:

Thank you for your continued support. You have no idea how much your love and encouragement means. We finally have closure and are prepared and ready for all the future holds. God and love always prevails. Thank you God for family and love. ?✊? (I consider some of you I never met family?) #resolved #prayedup #blessed

The new season of Love & Hip Hop New York premieres Monday, December 14 at 8/7c on VH1. It is unknown if the network’s cameras were rolling during Mendeecees’ sentencing, but most assuredly it will be addressed on the show.