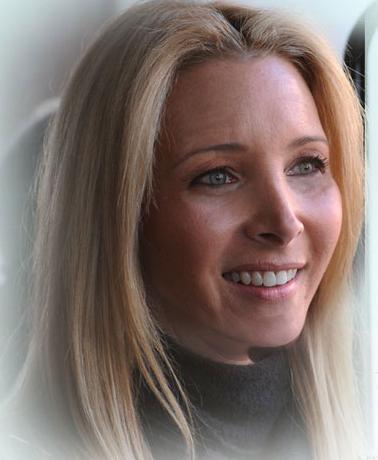 Who Do You Think You Are, an American celebrity genealogy show derived from a British show, features it’s executive producer Lisa Kudrow in episode three. Kudrow, best known for funny-ditsy roles like her long-running character Phoebe on Friends, gets serious in tracking down her family’s painful Holocaust history.

Lisa starts her quest with only some information her father overheard when he was a young boy. When her dad, Lee Kudrow, was about six years old, he lived in the village Ilia, near Minsk (which is now in Belarus.) One day a young man name Uri showed up at his house to tell his family that the Nazis were murdering everyone in the village, including Lee Kudrow’s grandmother, Meri Mordejovich. Lee remembers hearing that Uri soon died, but he didn’t know the details.

Lisa takes this information, and head straight to Minsk to find out more. She’s excited about the bit of information her father gives, but she’s sure there is much more to the story. With the help of professional researchers, like Tamara Vershitskaya, who’s specialty is Jewish history, and the useful records on ancestry.com, Lisa Kudrow makes some startling discoveries about her family’s past.

Is Betty White going to play God in a remake of ‘Oh God?’