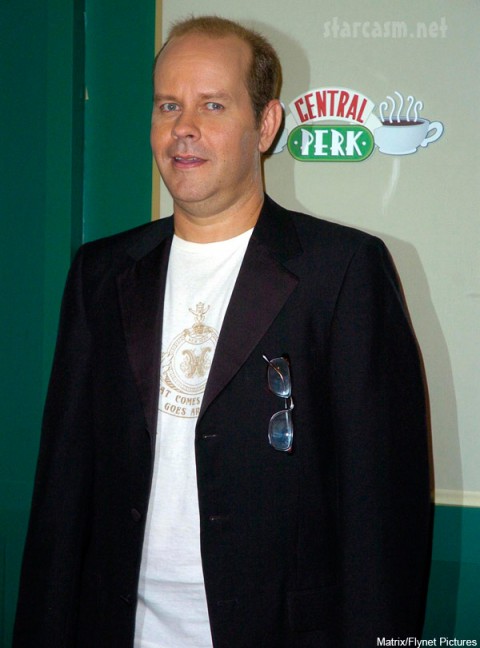 James Michael Tyler, the actor who played everyone’s favorite socially awkward barista, Gunther, on the hit television show Friends told the UK’s Daily Mail that a Friends movie is definitely in the works, and everyone is signed on. Although there haven’t been any official confirmations or denials, critics are skeptical about using Gunther as an authoritative source on the matter.

One critic points out that Chandler and Monica moved out of the most iconic set on the show, Monica’s wacky New York apartment, and making a movie without that integral “character” would be a bad move. Probably the only worse than not having the apartment in the movie, would be making up some hair-brained plot to get the characters back in the apartment. However, even without the apartment issue, there is still potential for a pretty good movie in all of this, with the right storyline and production audiences would embrace the reunion of their favorite set of friends.

Also, Matt LeBlanc needs some cash, since he accepting this project. Speaking of Joey, a great subplot would be to have Joey, a washed up soap actor appear on a VH1 dating show My Joey.

For those of you who can’t wait for Friends: The Movie (if it ever happens), here’s Lisa Kudrow and Courtney Cox reviving’ “Smelly Cat” just a few days ago:

VIDEO Jennifer Aniston was in a PSA produced by her rumored new beau Christopher Gartin!