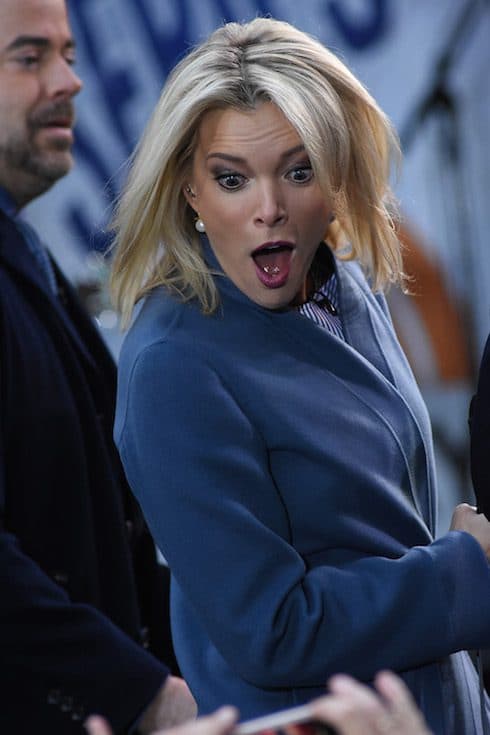 DLISTED – Kandi Burruss never tried to go down on Kim Zolciak, says Kandi Burruss. They’ve also each claimed that the other woman is a full-on swinger. The RHOA pay raise drama rages on

REALITY TEA – Speaking of Real Housewives, Dorit Kemsley has dropped the asking price of her Beverly Hills mansion a full $1.8 million dollars. It’s been on the market for six months and she reportedly wants to sell “quickly,” so if you’ve got a spare $10.8 million sitting around and are looking for a change of scene, give her a call

CELEBITCHY – Megyn Kelly, who recently encouraged fat shaming among women “because it works,” did a full George Costanza with her apology and now claims that every member of her family has been either overweight or obese. Which may be true, but a whiplash-inducing turnaround like that serves mostly to highlight Megyn’s own issues instead of being a proper apology

JEZEBEL – The reporting on the Aziz Ansari story (including the initial story itself) has become utterly confusing, so here’s a helpful reminder of what journalism is supposed to do in situations like this. And, if nothing else, you should read this piece for its delicious takedown of one of this week’s hot anti-#MeToo takes

THE BLEMISH – We covered Kim Kardashian’s surrogate giving birth yesterday, but the headline “Kim Kardashian Welcomes Baby Girl Via Kylie Jenner” was too great not to acknowledge. Give this man all your clicks

VOX – Turns out willpower and self-control might be completely overrated and worthless to you. Silver lining: You can stop feeling guilty about being behind on your New Year’s resolutions

VERY SMART BROTHAS – If you’re into true crime, deep dives into troubled stretches of history, or the city of Atlanta in general, you need to check out the Atlanta Murders podcast

LAINEY GOSSIP – If Dakota Johnson and Chris Martin share a gentle frolic on a beach and no paparazzi is there to snap pictures from afar, is it gossip?

UPROXX – A handful of concerned citizens want to take all the parts of California that aren’t the coast and turn them into a new state called — wait for it — New California. Mexico probably still has dibs