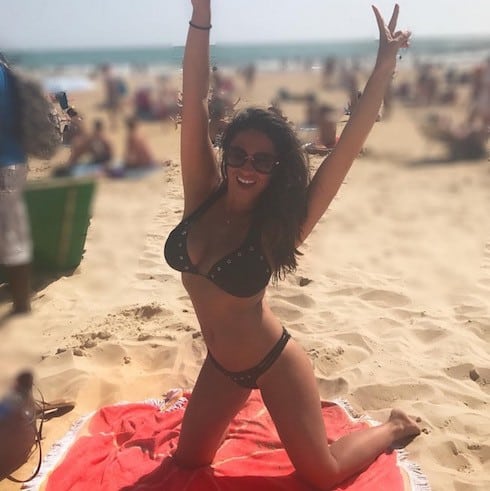 CELEBITCHY – Martin from The Simpsons got together with Pete Campbell’s hairline from Mad Men Season 6, and they named their child Stephen Miller

VOX – “This has never been the word of Trump against what [James Comey] has had to say. This is more like the Federal Bureau of Investigation versus Donald Trump.”

THE SUPERFICIAL – Here’s Casey Batchelor doing yoga on the beach

UPROXX – It’s August: have a “Top Songs of Summer” playlist to disagree with

Is the Lifetime movie Lost Boy based on a true story?