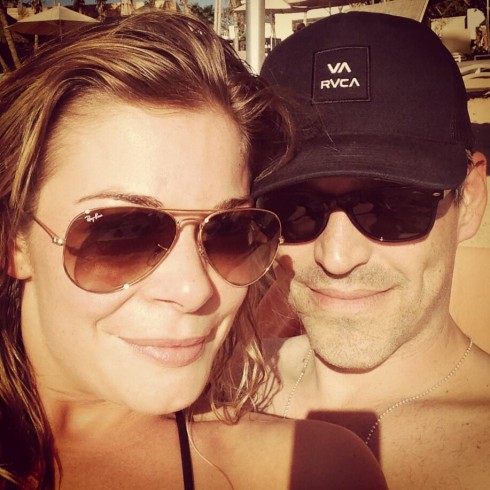 LeAnn Rimes and Eddie Cibrian are attempting to turn their constant drama with Eddie’s ex-wife Brandi Glanville into a network sitcom, according to US Weekly.

According to the insider, they want to star in the show themselves, and it will include a Brandi character. “They would play versions of themselves, kind of like on Curb Your Enthusiasm. The show will have a crazy ex-wife!” the insider revealed.

Nothing is finalized yet, but they have reportedly already had some network meetings. Eddie and Brandi’s sons Mason, 9, and Jake, 6, won’t be involved with the shos

This, combined with Brandi’s book and Real Housewives stint, and the constant Twitter shenanigans just confirms that everyone involved in this drama seems to want to keep it going, and keep it public.

Do you think this show will get picked up? Could it be good and/or successful?

Real Housewives of Beverly Hills go wild in Vegas; Inside their drama-filled trip!