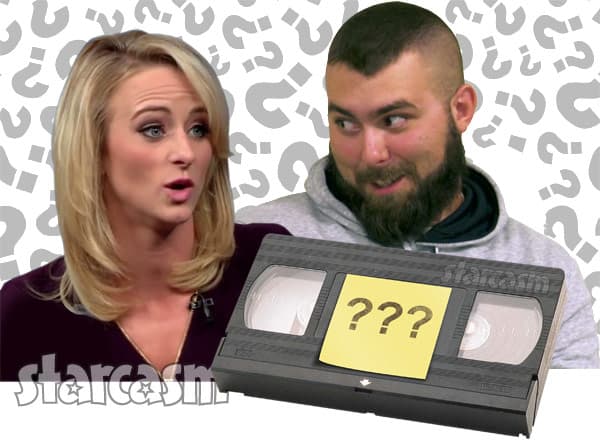 MTV didn’t air a new episode of Teen Mom 2 this week, so I was jonesin’ extra hard for my TM2 fix. We had the usual four preview clips for next week’s episode, but I decided to look a little further into the future and found the description for Episode 10, scheduled to air on May 23.

The episode is titled “Choose Your Battles” and the description starts off without any major surprises, but ends with a major WTF!

Kailyn works on her relationship with Vee; Cole takes Aubree to a father-daughter dance; Jenelle seeks help in New York for mysterious medical ailments; and Leah and Corey’s co-parenting is shattered by a disturbing video.

“Leah and Corey’s co-parenting is shattered by a disturbing video?!” What could that mean? Did Corey get caught Skyping Nikkole Paulun again? Perhaps Corey had a video shoot similar to Adam Lind’s “disturbing” nude photo shoot, but wearing just a hat? Could it be he saw a video of Leah’s “pre-yard sale” garage? Or maybe Corey watched some of the episodes from earlier this season, all of which feature Leah texting and driving with her kids in the car?

🙁 @MTV showed Leah texting and driving with her daughters in the car for the 3rd #TeenMom2 episode in a row pic.twitter.com/hNOhLn9CLW

Ugh! The suspense is killing me! On the bright side, all four story lines in the description for the episode next week were featured in MTV’s preview clips, so perhaps that will be the case again and we will find out what this “disturbing video” is before May 23. 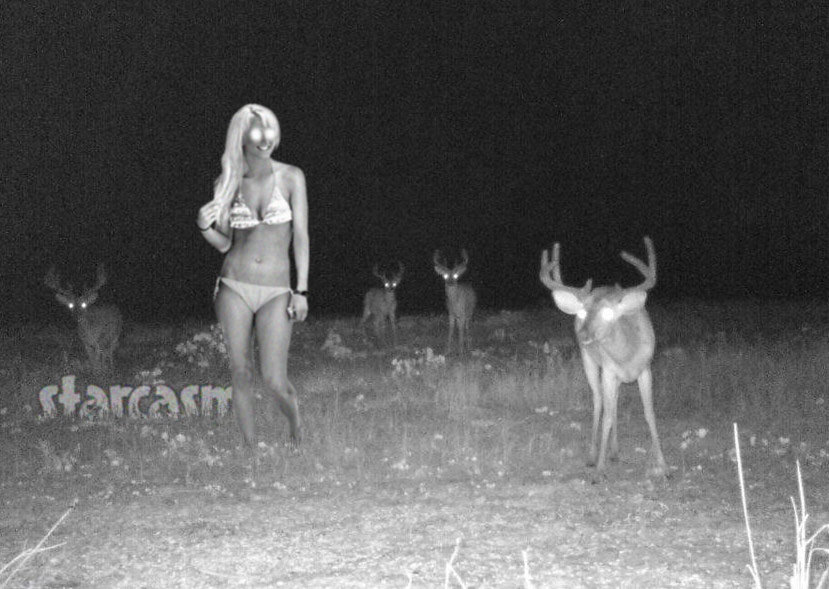