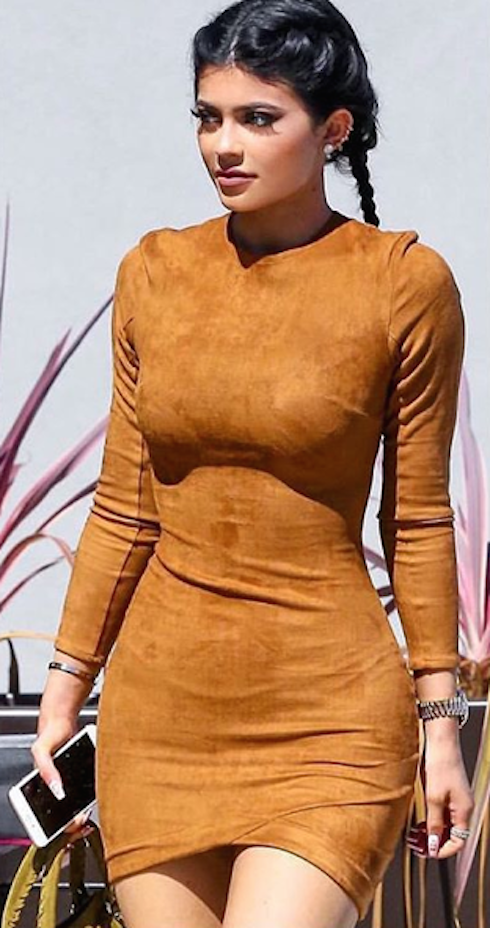 It would appear that the Kylie Jenner and Tyga breakup watch is on high alert. The 25-year-old rapper and his 18-year-old girlfriend seem to have lost that loving feeling–especially in light of some harsh comments Tyga supposedly made behind Kylie’s back.

According to the latest reports, Kylie’s “obsession” with fame has been gasoline on the fire of the potential Kylie Jenner and Tyga breakup, even as earlier reports suggested that the fires of their passion for one another were burning brighter than ever. Tyga is disturbed by how into herself Kylie is…and might even feel like she needs help.

Says a mutual friend with close knowledge of the situation, “On the outside, things may look like [they’re] all peaches and cream, but, behind closed doors, Kylie can be a real b*tch and Tyga doesn’t like it one bit. He’s annoyed by her. She can’t stop talking about herself and it’s getting on Tyga’s nerves.”

It’s not immediately clear whether Tyga himself referred to Kylie as “a real b*tch,” or whether that word choice was artistic license taken by the close friend. 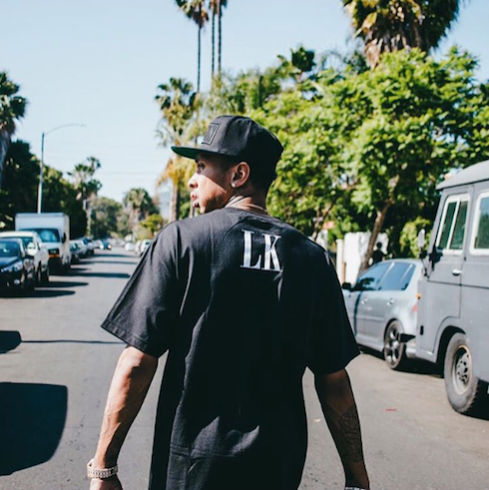 However, what is clear is that the insider confirmed Tyga’s true feelings on the matter: “[Kylie’s] been a superficial monster lately,” the friend said. “All she does is read about herself and think of ways to become even more famous than she already is. The other day they were late for dinner because Kylie tried on 14 different outfits before they even left the house.”

Reports of an imminent Kylie Jenner and Tyga breakup jive with the recent revelation that Kim Kardashian asked husband Kanye West to step in and give the pair–and, specifically, Tyga–advice on how to deal with a high-profile, high-demand relationship. It’s also worth pointing out that this is the third report of a potential Kylie Jenner and Tyga breakup in the past two-and-a-half weeks, and by far the most serious.

The report comes just days after Tyga’s ex Blac Chyna admitted that she wants the in-demand rapper back, and, furthermore, wants another baby by him. No word yet on her reaction to the most recent Kylie Jenner and Tyga breakup rumors.