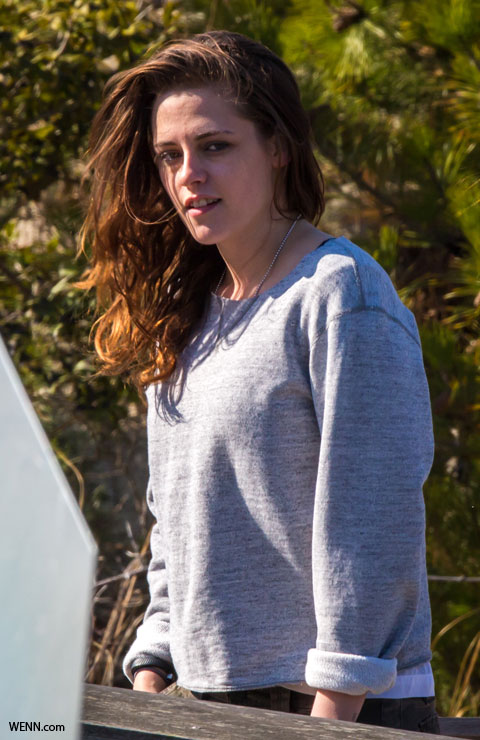 Kristen Stewart covered Elle magazine this month which included a lackadaisical grocery shoot. Kristen spoke with the magazine about how she doesn’t plan anything for her career, and why she never plans on giving the paparazzi a grin.

“Now I feel like if I smiled for a paparazzi photo — not that I ever would — that’s exactly what people would be desecrating me for,” she explained. “They’d be like, ‘Now you’re going to give it up, now you’re a sellout.’ Like, okay. What do you want? What would you like?” Just some food for thought, but people are always going to make comments, but a little smile every now and again never really hurt anyone’s reputation. 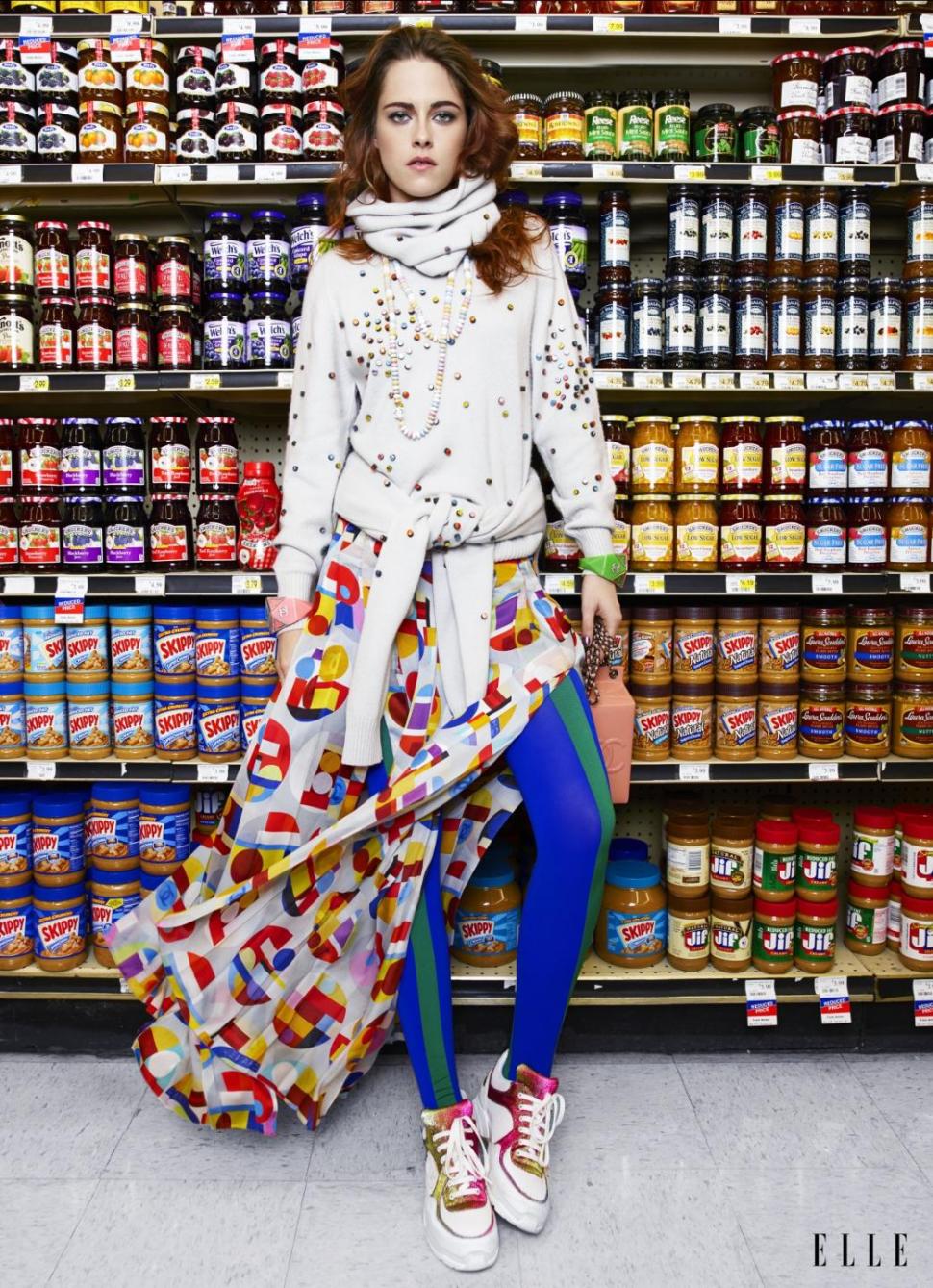 She also spoke about how her plan for showbiz was is to not have a plan. “As soon as you start thinking about your career as a trajectory — like, as if you’re going to miss out on some wave or momentum — then you’re never doing anything for yourself anyway,” she says. “Then you’re truly, actually, specifically working for the public. You’re turning yourself into a bag of chips.” Kristen has definitely been keeping busy, so it seems to be working. The Twilight star has five different projects coming out in 2014 and 2015, including Still Alice, Anesthesia, and American Ulta. 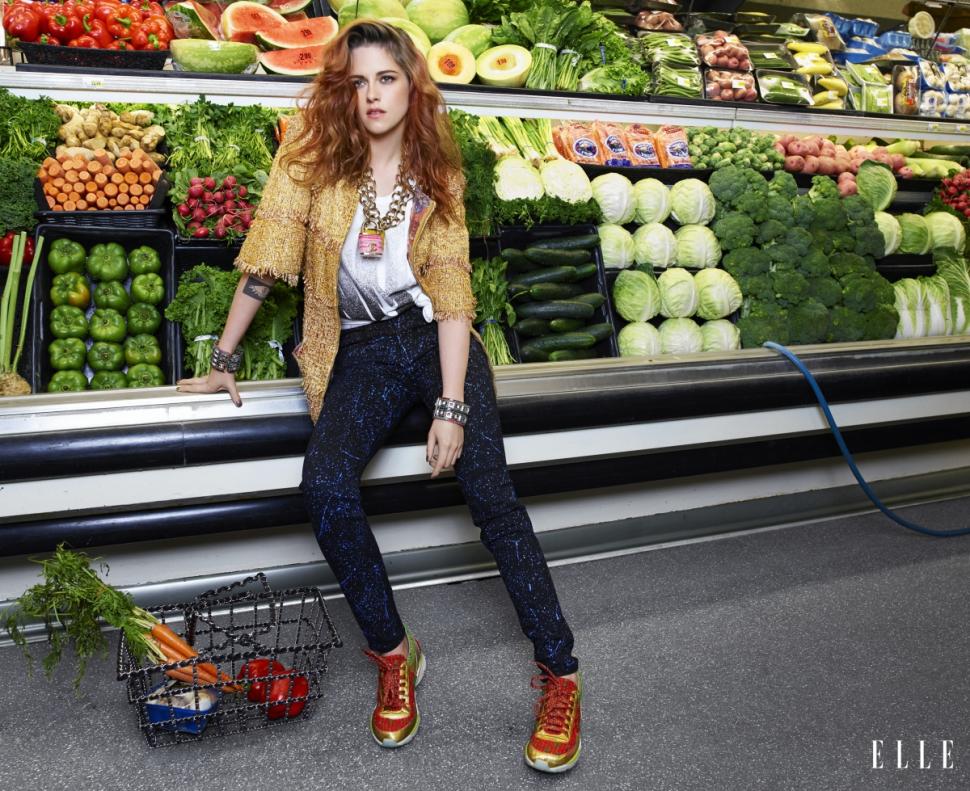 First photo, video of Kristen Stewart as a vampire