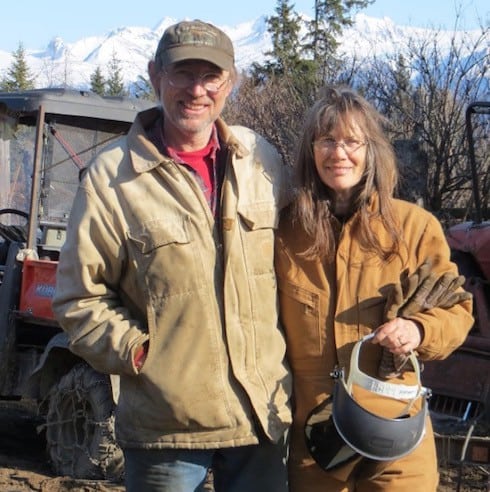 The question of whether reality TV stars get paid (and how much they’re paid) is one of the most frequently asked of the whole genre. And it comes up perhaps more than usual in the case of Alaska The Last Frontier, along with other survival-type shows, since the thought of compensation seems to run counter to the show’s whole whole homesteading premise and DIY aesthetic. But, as is always the case when cameras are involved, the show’s stars are indeed paid for their time.

One thing we do know is that the Kilchers’ net worth–including the value of the family homestead outside of Homer AK–is estimated at approximately $16 million dollars. The land is especially valuable, and has been in the family for several generations: Yule and Ruth Kilcher began their family there after immigrating from Switzerland to Alaska in 1936, when what’s now the state was an organized territory of the US. Their eight children included both Otto and Atz Kilcher–and, given that both men are grandfathers, the Kilcher homestead has touched its fourth generation of family members. (The $16 million figure is exclusive of Jewel Kilcher’s net worth; though she’ll be making her first appearance on the show during the upcoming season, her life exists well outside the parameters of the show.) 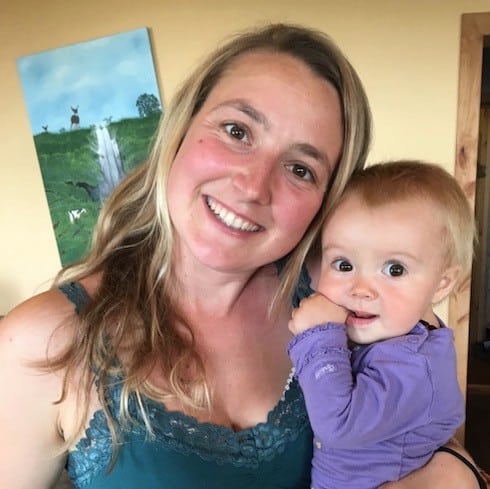 But how much do the Kilchers make from Alaska The Last Frontier every year? A recent Business Insider article can help with an educated guess. “Nobodies” on a standard cable reality show can expect to earn approximately $1,500 per episode, or about $19,500 for a standard 13-episode season. But that’s the very low end of the spectrum: at the high end, and particularly where family ensembles are concerned, you’ve got the Kardashians, who in 2015 signed a three-year, $100 million-dollar deal with E!. The middle ground, according to BI’s article, comes after a few years of success–which the Kilchers have certainly had–and in the form of about “$7,000 to $10,000 an episode.”

It seems reasonable to assume that the major family members make somewhere in that range–and probably in the upper range, given that Alaska TLF is one of the most popular shows on Discovery. If that’s the case, individual Kilchers are likely bringing in upwards of six-figures for a season’s work. However, it’s also possible that Discovery has a deal with the Kilchers similar to what E! has with the Kardashians, in which case the entire family is treated as a single entity for business purposes, the payments are simplified, and the Kilchers divvy up the money according to their own arrangements. 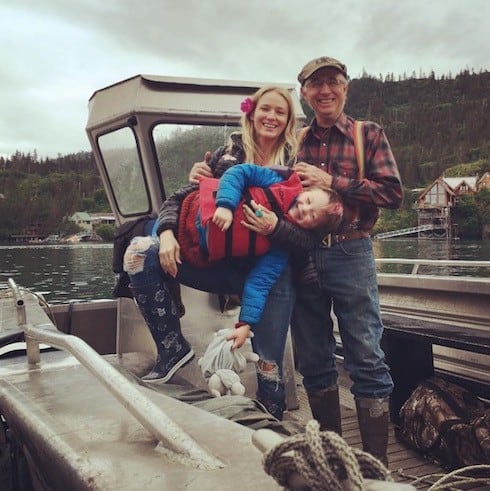 One intangible benefit of having such a successful show is that the tie-ins can be massively successful. Take, for example, Homestead Kitchen, Eivin and Eve’s just-released cookbook. Subtitled “Stories and Recipes from Our Hearth to Yours,” the tome capitalizes on the popularity of the family’s show while offering behind-the-scenes tidbits and fresh glimpses of life on the homestead.

Alaska The Last Frontier update: Are Shane and Kelli Kilcher leaving the show?

(Photo credits: Alaska The Last Frontier are they paid via Instagram)

How does Home Town keep the reveal hidden from the family?