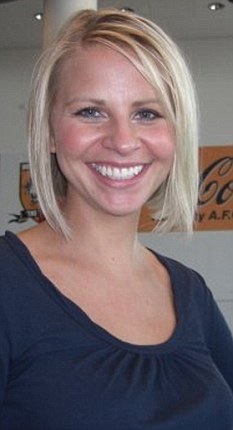 Kelsey Grammer’s third wife (of 13 years) Camille Donatacci Grammer maybe making bank on their sudden divorce, but it looks like Kelsey’s the one who really came out ahead.

Not only did he get to be “in New York doing broadway” and miss out on taping the Real Housewives of Beverly Hills, but he’s also knocked up a hot, young stewardess.

Kelsey’s been recently seen strolling with his new girl all over New York, but nobody knew who she was until her dad (who’s a big fan of Cheers and Frasier BTW) outed her to the Daily Mail.

“I don’t know how long they have been together and I have not met him yet, but I’m looking forward to it. We just found out about her pregnancy a couple of days ago. I think they met in New York socially because she works for Virgin Airways and often stops over in America. The main thing is forthem both to be happy and they are – they have just hit it off together.’

He also added “I’ve always wanted to be the grandfather of Frasier Crane’s children.”

Okay, not really, but it’s in the subtext.