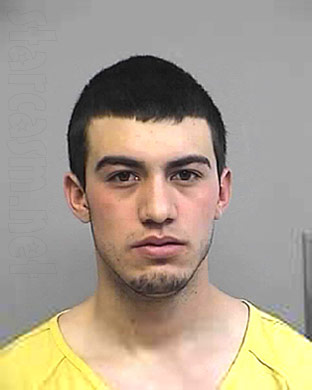 On last week’s episode of Teen Mom 3 we saw an explosive scene between Katie Yeager and fiance Joey Maes in which Joey lost his temper and went completely ballistic, yelling and furiously knocking stuff down before storming out of the couple’s apartment. As frightening as the scene was, it apparently wasn’t the worst heated incident between the two as reports surfaced today that Joey physically assaulted Katie a number of times when MTV cameras were not present.

According to Radar Online, a police report was filed in June of 2012 after an argument between Katie and Joey (real name Joseph Maes) escalated to the point that Katie’s mother called police. The alleged squabble occurred just after Katie reportedly caught Joey cheating. According to Radar’s source, Joey “was punching and throwing things around the house while Katie was moving out,” and then “it got physical.” Katie decided not to press charges because “she didn’t want [their daughter] Molli to be in the middle of that,” according to the source. 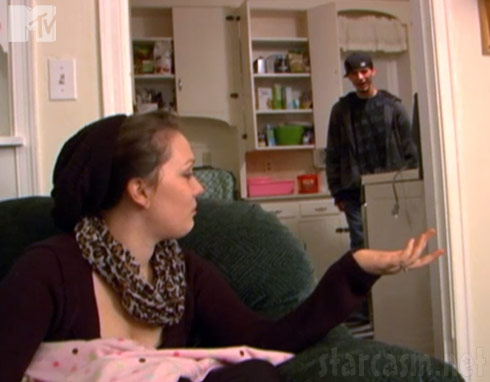 In October Katie reportedly moved back in with Joey. Although he agreed to get anger management therapy, he never followed through with it and the fighting continued. According to Radar Online there was even one fight in October in which Joey broke Katie’s nose!

“She left after that and she’s never really put herself in the situation where she has been alone with him [again],” the source revealed. “When they exchange Molli, they meet in public places and stuff like that.”

Katie’s precautions seem to be backed up by Radar’s source who says another of Joey’s girlfriends claims he beat her up earlier this summer!

The source says Katie, unlike Joey, “always remained calm” and “never caused bodily harm to him or laid her hands on him or anything like that.” That doesn’t mean Katie was completely innocent, of course, because words can be abusive too. “She’s said her share of hurtful things,” the source adds.

The drama between Katie and Joey continues in tonight’s episode, as evidenced by this preview clip in which Katie talks to Joey about their tumultuous relationship and his recent outburst:

Katie: “Why do you get so uncontrollably angry?”

Joey: Because the things that you say.

Katie: I know. But, like, Molli can hear you yelling and that scares her. That’s why we both need to fix this, so it’s not a problem in the future. We should be able to handle our problems like adults.

Katie: I know. That’s why we both need to find better ways to express our feelings to each other. 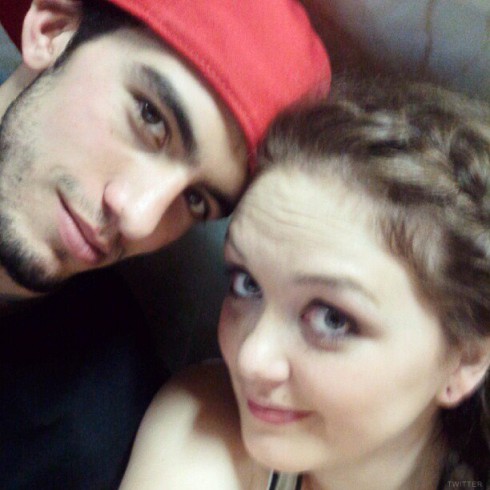 I think it’s important to note that although Katie and Joey had a rather acrimonious split, they have been mature about keeping things in perspective and prioritizing the well being of their daughter Molli and now appear to have a healthy co-parenting relationship. I think perhaps Katie said it best when she tweeted about Joey this past July: “You are a great dad just a horrible boyfriend.”

Here’s another tweet from Katie back in February in which she answers a fan’s question about what happened to her relationship with Joey:

“@socal1love: @Katiebyeager what happened with you and your kids dad” we bring out the worst in each other and are just parenting together

And when a fan asked in May “would you ever consider getting back with Joey?” Katie tweeted back, “Never we aren’t good together…..”

And it seems a bad temper isn’t Joey’s only issue. Katie revealed back in April of 2012 that “Joey is a recovered drug addict 2 years clean from Meth.” She then added, “It’s a hard thing to watch.”

Though the timeline doesn’t match up as far as Joey being “2 years clean” in April, 2012, this helps explain Joey Maes’ mug shot photo at the top of this post stemming from a February, 2011 arrest for possession of a “controlled dangerous substance,” which in Wyoming could be anything from meth to pot to heroin. According to CriminalDefenseLawyer.com, “Wyoming classifies not only well-known drugs like marijuana, heroin, and cocaine as CDS, but also the compounds used to manufacture them.” 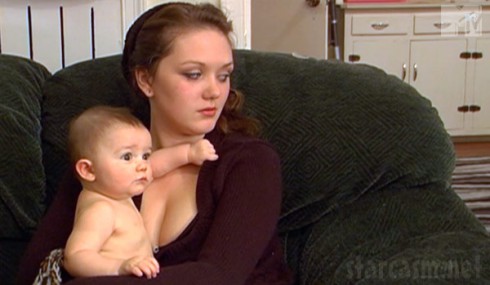 Keep up with Katie, Molli, Joey and the rest of the Teen Mom 3 cast with new episodes every Monday night at 10/9c on MTV.