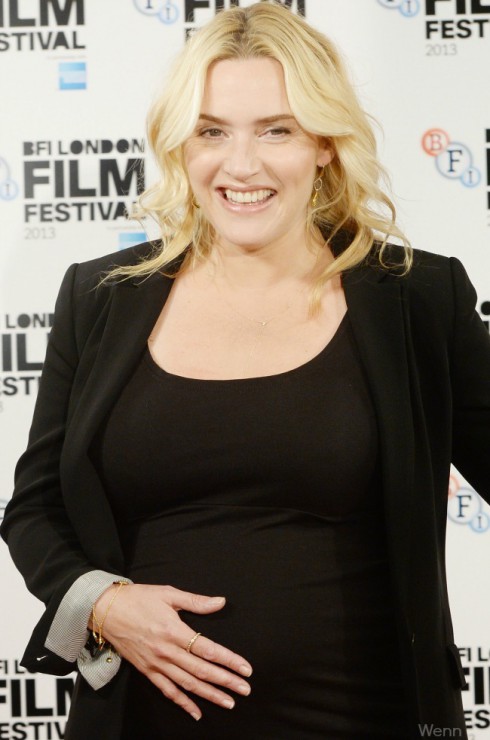 They couldn’t bear to contain the news any longer! Kate Winslet and Ned Rocknroll confirmed via a spokesperson this week they named their newborn son Bear Winslet.

“They are all doing so well,” a source told The Sun. “They both absolutely adore him – and the name Bear.”

Interestingly, not only did the couple refrain from using any of the plentiful puns available to them — but they also opted to give baby Bear his mother’s surname.