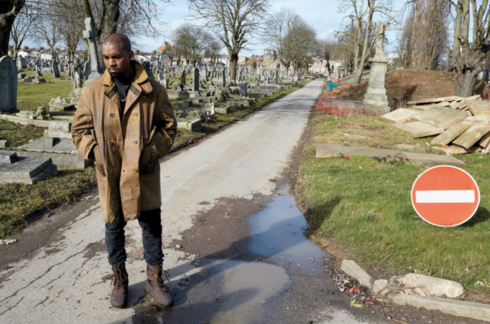 Kanye West has been doing some soul searching lately, and realized that his ego was a big problem. “I feel like now I have an amazing wife, a super-smart child and the opportunity to create in two major fields. Before I had those outlets, my ego was all I had,” he tells T magazine. 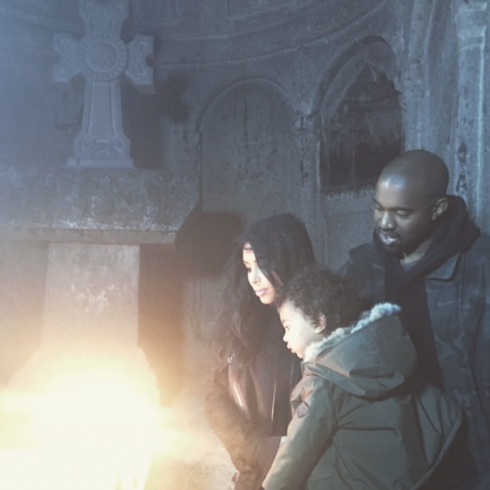 “But it was literally so heavy that it took a crane to move it. We would try to set up different things around it, but it never really worked. I realized that table was my ego. No matter what you put around it, under it, no matter who photographed it, the douchebaggery would always come through.”

He much have gotten a crane into his psyche, because the rapper said during a speech for students at Oxford University that his ego has been completely removed. “One of my biggest Achilles’ heels has been my ego. And if I, Kanye West, the very person, can remove my ego, I think there’s hope for everyone.”