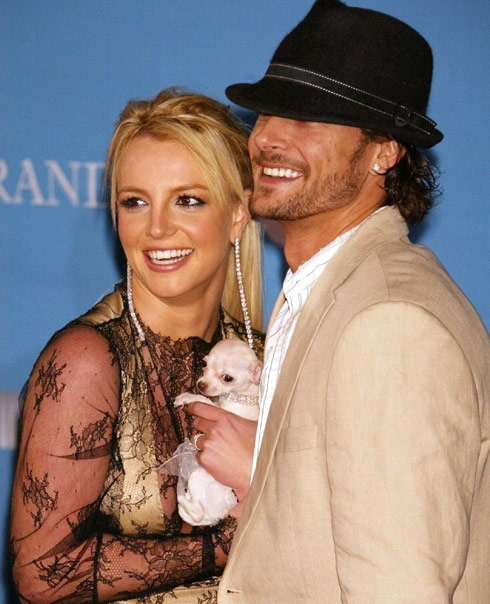 This Pulitzer hopeful is entitled “Pop Baby Krissy Doucet: Pop Babies 1.” It focuses on the title characters Krissy Doucet and her, “sex, drugs and rock ‘n’ roll” romance with a dancer named Keenan Fazio. Here is a blurb from the e-book: 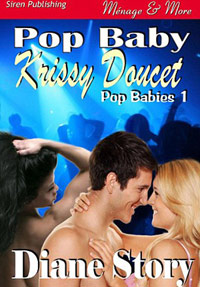 “The moment Krissy set her sights on Keenan, she knew he was amazing. Choosing him at the club was one of the best decisions of her life. Yet how can she compete with the beautiful Tara Butler? A woman from Keenan’s past who understands his sexual desires. Would sharing Keenan in Tara’s bed be their only option for love?”

What, no mention of a Starbucks iced quad venti latte!?! This is just the first in a series of books by Aunt Diane. Via Story’s official website:

Look, I understand we’ve all got that strange aunt or uncle, but writing an erotica tale based on your relationship with an ex-wife!?! That’s just cray-cray. On that note, she’s running a contest in which a lucky winner of an online contest will receive a vintage Britney Spears & Kevin Federline wedding invitation (it was probably hers).

Maybe Spears and her fiancee Jason Trawick will sit up together at night and have a good laugh while thumbing through Story’s story about Keenan Fazio. Or maybe not…

Britney Spears still not mentally capable of making her own decisions

Freedom for Britney? Britney Spears might soon be free of personal conservatorship