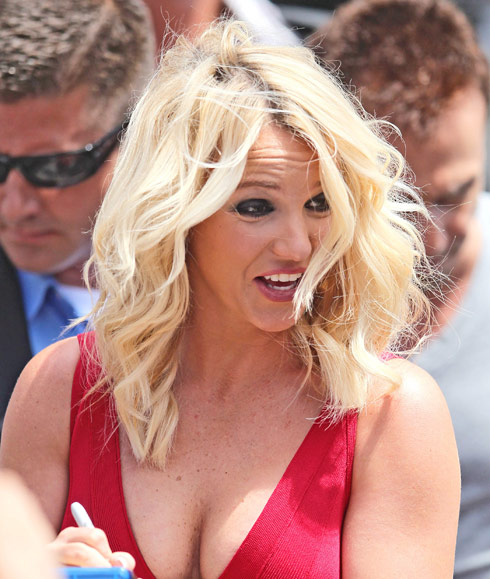 We’ll never forget the images of a bald Britney Spears beating the hell out of a paparazzi’s van with an umbrella just a few years ago. The incident was just the beginning of Britney’s downward spiral, and although she seems to be back on track, Britney still has looming mental issue that’s holding her back from making her own decisions.

On Tueday, documents were filed in Britney’s conservatorship case requesting that the judge seal certain “highly sensitive” records, adding that if they are exposed “irreparable harm and immediate danger” will fall on Britney.

A few sources close to the case have spoken with TMZ and revealed the records are medical documents outlining Britney’s condition and treatment. It appears as though her crazy episode was not an isolated incident, and now, four-and-a-half years later, Britney’s mental disorder is reportedly still affecting her personality and state of mind.

It’s unclear if there’s something else going on besides the bipolar disorder she has had “for some time.”

“Sources very close to the family told ‘People’ magazine over the weekend that they believe that Britney has been suffering from bipolar disorder for a very long time, also postpartum depression,” he said. “That may explain this behavior.” 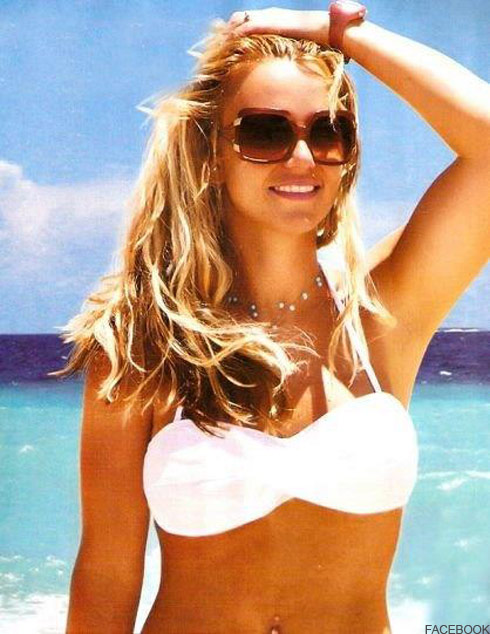 The source also reveals that Britney is doing “extremely well” lately, thriving at her gig on The X Fator, but still needs the safety net of having a conservatorship in place. As of now, there is no plan to end the conservatorship and the judge assigned to the case is in agreement that the order should remain.

Britney Spears recently became engaged to Jason Trawick last December, and while many have speculated that he’d take over the conservatorship once they are wed, nothing has been confirmed. Britney’s dad, Jamie Spears, did file for a co-conservatorship in April, which was granted. So as of now, the two are managing Britney together. What a nice father/son-in-law bonding experience!

We’re big Britney fans, and I suppose she wouldn’t be the Britney we love without a little bit of crazy! At least her hair has improved… a little.

Is Britney Spears getting legal control of her affairs back as a wedding gift?