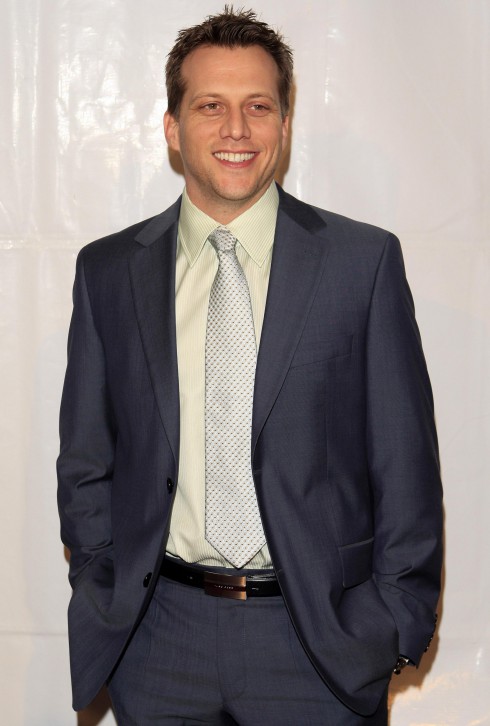 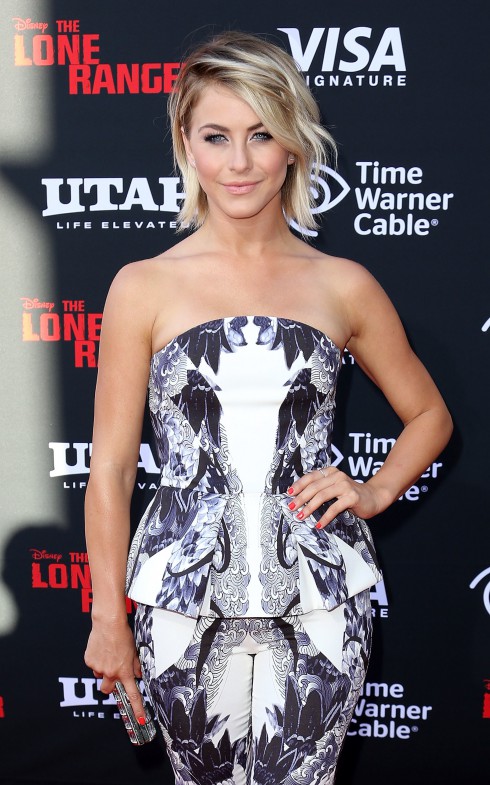 Julianne Hough is moving on from Ryan Seacrest — and she’s not afraid to show it. The former Dancing With The Stars pro went public with a new man last week and according to new reports, the mystery man is none other than Oscar winning director Ari Sandel.

On Wednesday, the two were spotted enjoying an romantic sushi date at Beverly Hills hotspot Nobu. “They arrived and left together, just the two of them,” an eyewitness tells Life & Style. “He was tall and handsome. They arrived about 9 p.m. and were here until around 11 p.m.”

In pics from the the rendezvous obtained by TMZ, Julianne and Ari were seen getting up close and personal and even shared a kiss before seeing that someone had been photographing them.

Ari won the 2006 Best Short Film Oscar for his comedy West Bank Story, a parody of the musical which focused on the tension between Israel and Palestine.

According to Wikipedia, Ari was raised in Calabasas, California and studied Media Arts at the University of Arizona in Tucson where he received a certificate in Middle Eastern Studies. Ari then studied at USC’s School of Cinema-Television where he received his Directing M.F.A.

Julianne and Ryan split in March after dating for nearly three years. At the time, their hectic schedules were credited for the break-up.

Does Ryan Lochte have a girlfriend? Is he dating Jaimee Hollier?