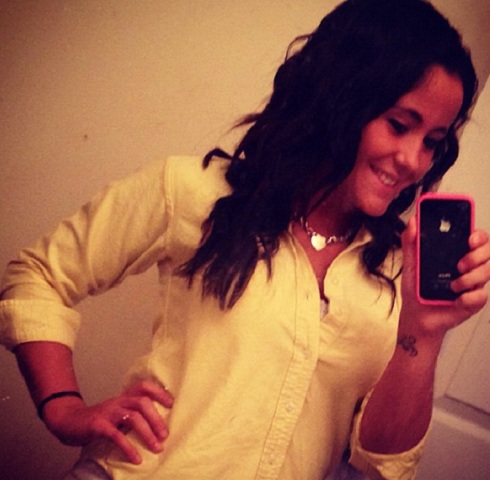 Jenelle Evans and her former fiancé Gary Head were in court this morning where they faced drug and assault charges stemming from an incident back in June. The two had originally appeared in front of the judge back in July but the case was continued until this morning in order for the D.A. to further speak with investigators about the incident. Upon leaving court, Jenelle let her Teen Mom 2 fans know what went down.

At 11:30 this morning, Jenelle announced, “Court is over. Gary Head plead guilty to assault on a female and all my charges were dropped.” According to Jenelle, the assault charge was part of a plea deal. 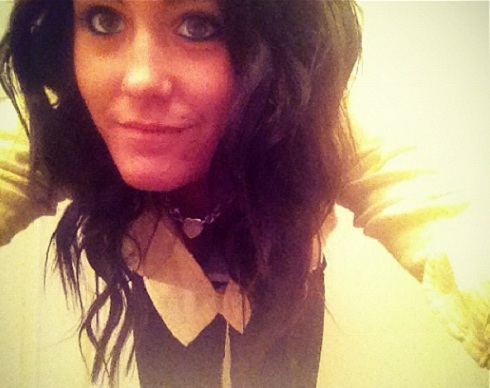 “If he didn’t take the plea bargain then he was facing serioussssss consequences,” she writes about her ex-fiance. She also added, “The judge said “are you sure you don’t want to go further?” I said ‘no he can take this plea. I want no contact with him that’s all.'”

Jenelle has also been granted a one-year restraining order against Gary after presenting a judge with evidence of his alleged abuse. The order forbids Gary from having any contact with Jenelle through the phone, online, or through a third-party.

In an exclusive statement to Starcasm, Jenelle explains:

“I’m very happy and glad this chapter in my life is closed.”

So what’s next for Jenelle? Recently, Jenelle has expressed interest in getting custody of her three-year-old son Jace back. Now that these charges have been dropped against her, she is one step closer.