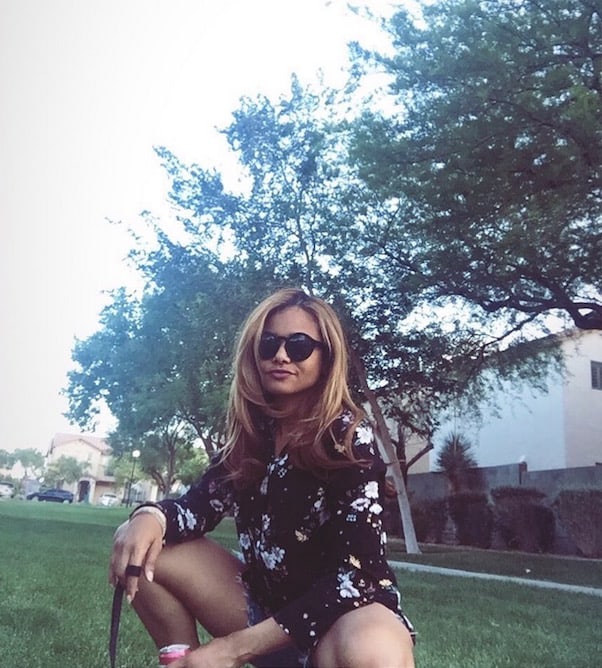 Thanks to her son’s star turn in VH1’s steamy real estate series Love & Listings, Jacob Knight’s mother Stormey Ramdhan is back in headlines. The show, which focuses on a group of rising young real estate power brokers (and the old pros who mentor them) in the greater Los Angeles area, is headlined by Jacob Knight, Suge Knight’s 23-year-old son. Jacob’s star turn has focused renewed attention on his family dynamic: while Jacob bears his father’s name and remains as close with Suge as possible, the protegé is also fiercely protective of Stormey — who doesn’t get along quite so well with her ex-fiancé.

Who is Jacob Knight’s mother, Stormey Ramdhan? What is her age?

Stormey, an LA native who now calls Las Vegas home, became involved with Suge at a relatively young age. Now 42, Stormey gave birth to Jacob in 1995, just a couple of months after turning 18. (Suge himself was 30 at the time.) 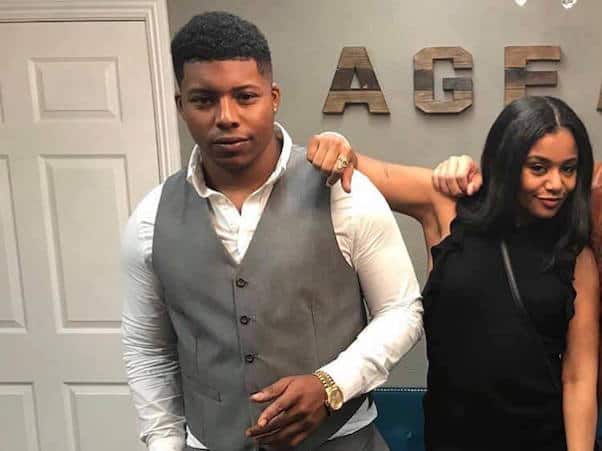 “Happy Birthday to my First born,” Stormey wrote on Jacob’s 23rd birthday last year. “SJK has grown into a man that we his parents are so very proud of. We love you son, we are proud of your accomplishments, your growth and your never ending determination to greatness. Here are a few pic from my sons journey -self made and self accomplished. Started in the Dorms at Fisk University! May Gods blessings continue to be with you. Salute to my young King ?, Happy Blessed Birthday!!!” Stormey added, “12/10 #23 #HappyBirthdaySugie”

As her social media followers are aware, Jacob Knight’s mother is a licenced Aesthetician with a long history in makeup, fashion, and the entertainment industry. She’s worked on photo shoots and music videos for years — even featuring in some of them from time to time. Per her Linkedin profile, Stormey is Aveda-trained; she attended the Aveda Institute in New York City in the mid-90s, and graduated from the Fashion Institude of Design & Merchandising with an AA in Design and Visual Communications in 1999.

Does Jacob Knight’s mother still have a relationship with Suge?

Earlier this year, Stormey pulled up her LA roots and transplanted to Nevada to pursue a business opportunity. Currently, she’s the owner of the Rama Beauty Bar in Las Vegas (Henderson) NV. But Stormey will forever be known for her association with Suge Knight; and, thanks to Suge’s numerous children and baby mamas, she’ll also be associated with what multiple outlets have dubbed a “tangled web” of paternity. (Stormey also has another child by Suge: her younger son, Sosa, seven years younger than Jacob and born in either 2002 or 2003.)

In fact, most Love & Listings viewers are likely to remember Stormey thanks to her war of words with Suge upon the release of her aforementioned memoir. Back in 2014, Stormey published My Life With The Knight: The Woman Behind The Most Feared Man In Hip-Hop, a 200-page recollection of her earliest days with Suge. (The book is unfortunately out of print and appears to be unavailable on Amazon, but Thriftbooks has a few copies for sale.) 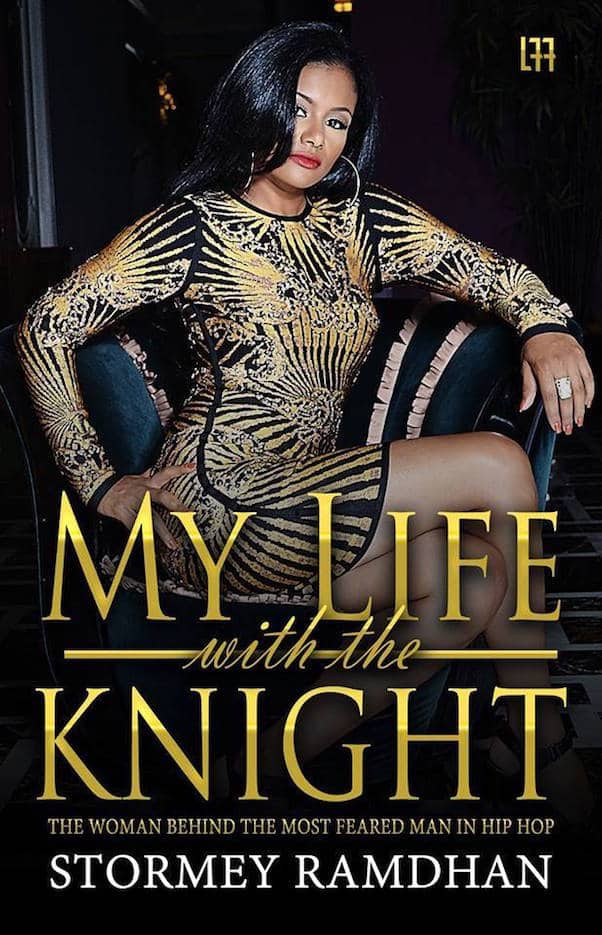 Stormey claimed that in the run-up to My Life With The Knight‘s publication, Suge tried to sweet-talk her into either removing some details about their life or canceling the publication altogether. When that didn’t work, he went on a smear campaign, claiming that the memoir is “99% lies.”

In response, Stormey told The Jasmine Brand that Suge is “a liar” and “might be senile now,” mentioning Suge’s oft-repeated belief that Tupac is still alive as proof. Stormey further said that Suge never took out a cease and desist against her, though he said he would.

“Instead of trying to shut me up,” she concluded, “[Suge] needs to cease and decease on being a jerkoff!”

She’s about to become a grandmother, but these Stormey Ramdhan bikini pics will blow your mind

As Jacob recently revealed on his Instagram page, he and his partner are expecting their first child together. It looked like Stormey, who appeared to be present at the big gender reveal (they’re having a girl), was overjoyed for her son. But, as Stormey herself makes clear on her own Instagram page, she doesn’t look much like your typical grandmother 😉

Here’s the most recent Stormey Ramdhan bikini photo, from just a few weeks ago: 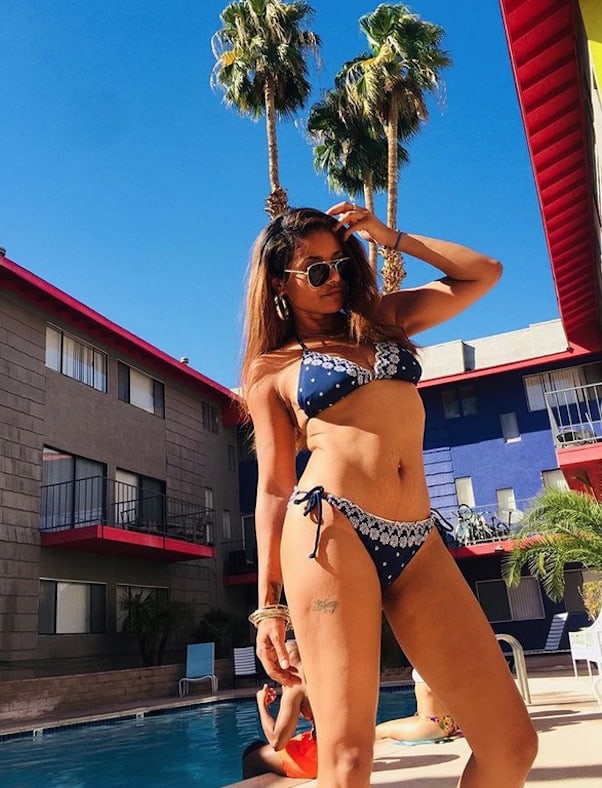 It’s not a bikini shot specifically, but earlier this summer Stormey rocked some seriously short shorts in a recent desert photo shoot: 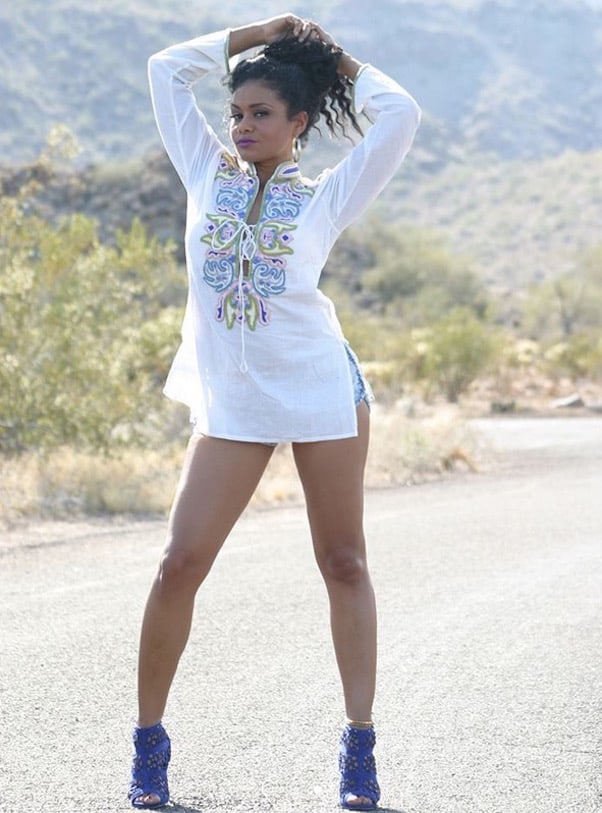 And we’ll close with this mirrored bikini pic, courtesy of @Richknits: 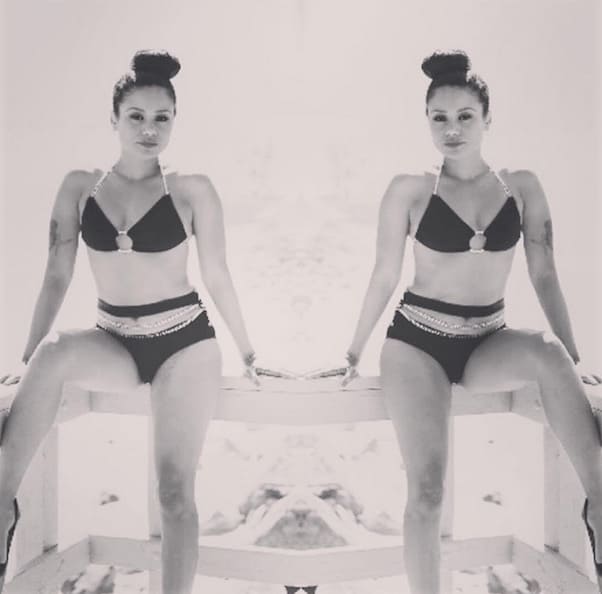 Who is Andromeda Dunker, the narrator of House Hunters?