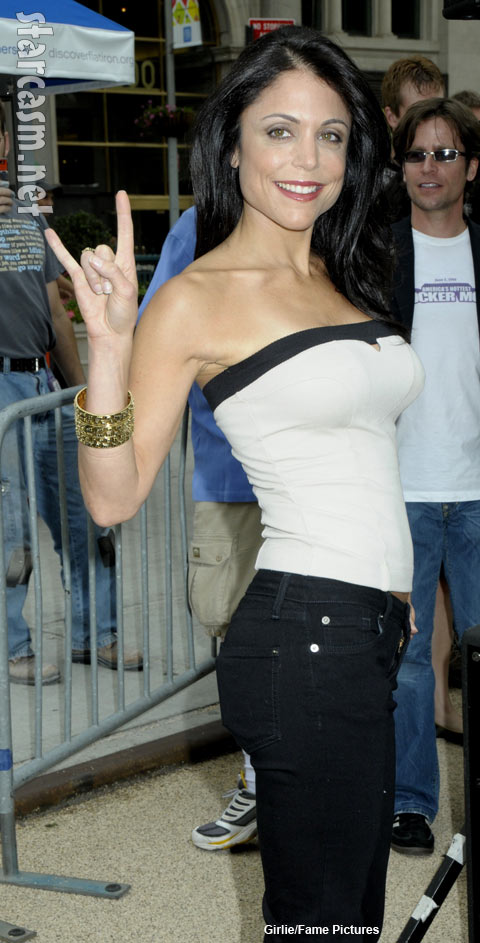 Bethenny’s checking all the boxes, new show, new fiance . . . new baby? Perez Hilton certainly claims so. They have a source telling them that Bethenny has a baby on the way to compliment her shiny new engagement and spinoff.

People reports that Bethenny got engaged last week when her boyfriend Jason Hoppy surprised her with a romantic scene and popped the question with an 8-carat ring. Bethenny says that he might be thinking twice about his decision because he’s been acting nervous, but they’re “enjoying it.”

Jason added: “She is very much a handful but one thing she did say to me is she needs a man that can handle her and that I can.”

Hopefully he can handle diapers as well.