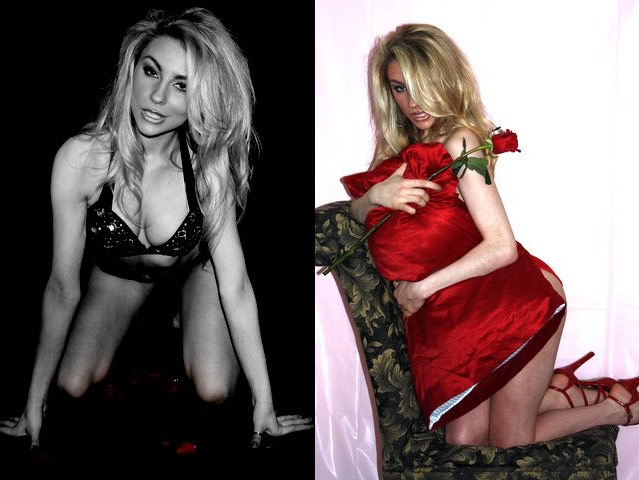 Anyone who’s been following the story of now 17-year-old bride Courtney Stodden and her, shall we say, much older actor-husband Doug Hutchison knew that this news was coming. The two have been hitting the interview scene hard and have landed themselves a production deal for a TV reality show.

Radar is reporting that the controversial couple have signed with none other than Roy Bank, the president of Merv Griffin Entertainment. Bank is no light weight in the industry as his previous credits include being the executive producer for the hit show Are You Smarter Than a Fifth Grader?.

Court and Doug had the following to say about the deal and thankfully it reads nothing like one of Stodden’s overtly sexualized tweets:

“We are proud that we were able to find the perfect producer for our reality show and are thrilled to be working with this prestigious production company.”

As expected the format of the show is simply going to be getting an intimate look into the unconventional lifestyle the two have chosen. Nothing is to be off limits which means it might actually be as disturbing as Courtney’s tweets.

I’m going to take a shot in the dark and say that the name of the show will be “Courting Courtney.”

Are Nikki Bella and John Cena getting back together?