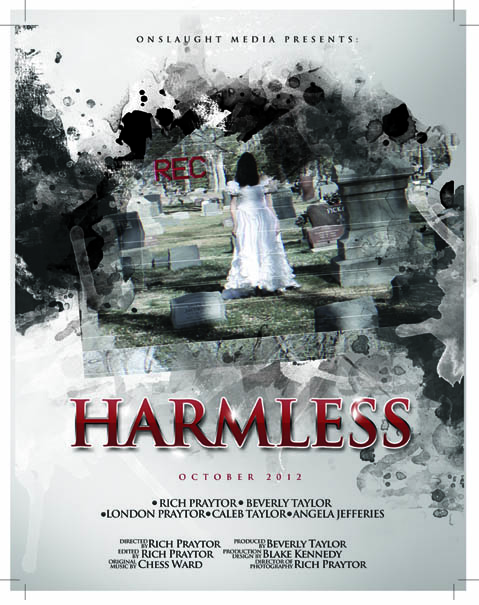 If you’re interested in the project you can buy your way into the decision making process through their kickstarter site!

“Yes! Yes! Yes! Through our partner Kickstarter, we are offering many levels of participation on this project. From screening the film and giving feedback all the way to directing one of the scenes in the film.”

• A link to the movie once finished, credit on the website.

• A special link to pre-production copy of movie so you can give feedback, opinions, ideas etc. to make the film better.

• A signed special edition hard copy DVD of the completed film containing bonus features made exclusively for this Kickstarter campaign.

• Your name up on the big screen and dvd credits.

• A personalized thank you note and picture signed from the Director, cast and crew.

• Be a part of a creative brainstorming session with the cast and crew via Skype or in person (transportation not included).

• Two tickets to the screening of the film in Colorado Springs, CO.

• A Character will be named after you.

• A special screening with cast and crew that includes dinner (transportation not included). Special footage will be taken at the dinner and included in the Special Features section of the DVD.

• The director and two actors will travel to your location (continental United States only) for the day and shoot a scene you created. You will also direct the scene and spend the day with the team.

So what are you waiting for?!? I’m going to give my money as soon as I get done going through this box in my closet that I just remembered…

Can you guess who? Actor debuts new look on set of Mortdecai