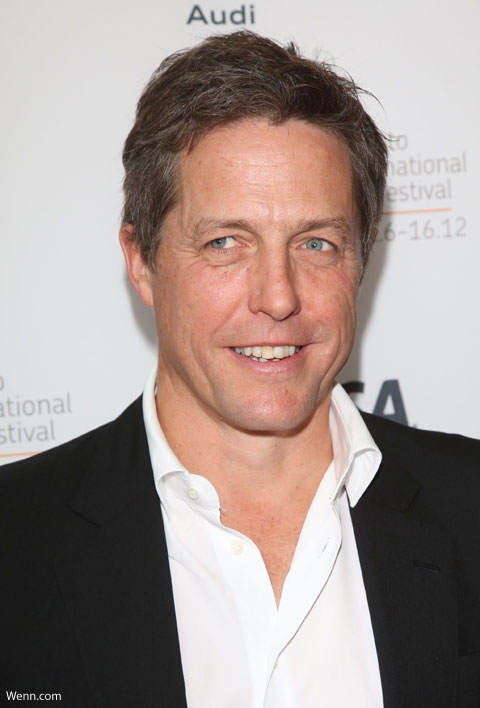 52-year-old Hugh Grant announced via Twitter today that he and 33-year-old Tinglan Hong, have welcomed a second chid, a boy.

In answer to some journos. Am thrilled my daughter now has a brother. Adore them both to an uncool degree. They have a fab mum.

And to be crystal clear. I am the Daddy.

Thanks for v kind messages. Now I’ve confirmed (press somehow got birth certificate & were calling),hoping my family will be left in peace.

The big sis is Tabitha, who was born September 2011. Tinglan, Hugh’s girlfriend and the mother of his children, is a gorgeous Chinese actress and model: 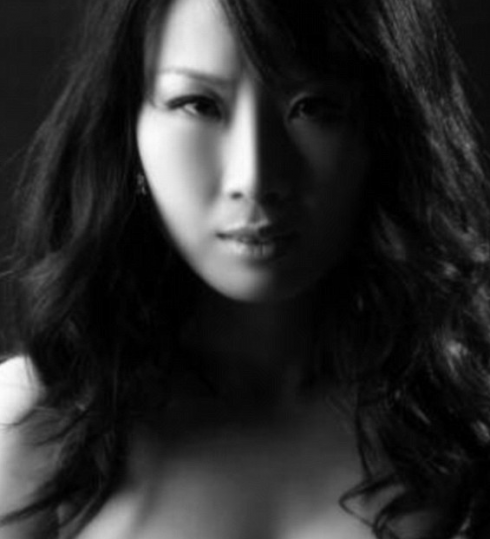 Hugh and Tinglan have been very private about their home life, and Hugh started his Twitter account @HackOffHugh to raise awareness about press reform in the wake of the British newspaper hacking scandal. Hugh was one of the public figures who had their phones hacked by journalists in order to get information, and ended up receiving “substantial” damages.

After the birth of Tabitha, Tinglan Hong was granted an injunction “prohibiting harassment” by a high court judge after she told the court photographers made her life “unbearable.”

The judge said that Tinglan “has never sought any publicity or been known to the public for any reason. She cannot leave her home without being followed and there are constantly photographers waiting outside her home.”