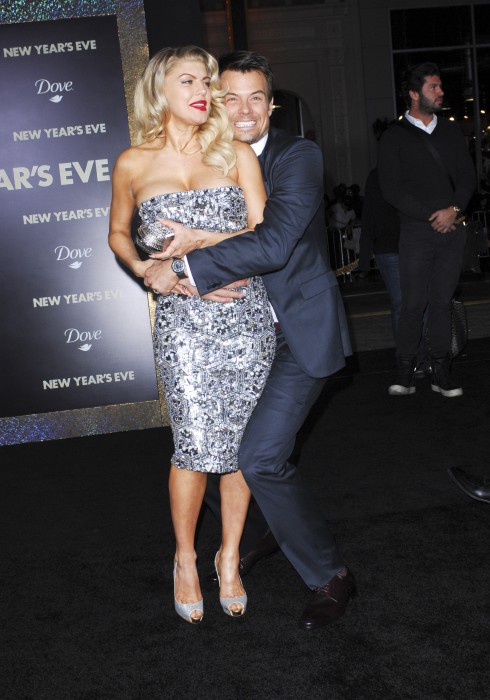 Fergie and Josh Duhamel are heading into parenthood. The Black Eyed Peas singer and her actor beau have been married for over three years now and while they both had been busy with their careers in the past, it seems as though they are ready to slow down and start expanding their family. But, as Fergie says, they won’t be expanding too much.

“Josh & Me & BABY makes three!” Fergie announced earlier today on Twitter along with a photoshopped picture of her and her husband as children which you can see below. “They just found out and tweeted it to the world,” a source tells Us Weekly. 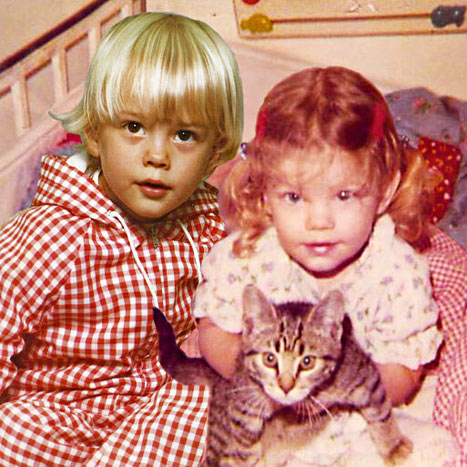 Fergie and Josh as kids mashed together and shared via Twitter

Last October, Josh had revealed to Oprah that he was hoping for a big family — five children to be exact. However, Fergie isn’t quite ready for all of that. “We negotiated that early on,” she admits. “Two is our number.”

Josh also told Oprah that since he and his wife grew up under similar circumstances, he feels they will also be on the same page when it comes to parenting. “My mother was a teacher. Both of her parents were teachers. We both had to work for what we got. We’re both Catholic,” Josh explained. “There were a lot of things that were really compatible between us.”

Fergie and Josh tied the knot in January of 2009 after five years of dating. The two first met on the set of Las Vegas after Josh requested producers hire the Black Eyed Peas for a guest spot.