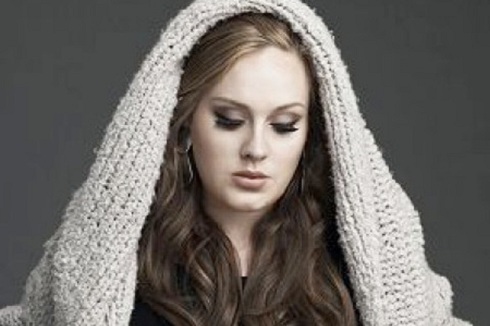 Being a first time mommy is always hard and after giving birth to her first child with reported fiance Simon Konecki on October 19th, Adele forgot something pretty important. Adele had chose to keep the baby’s name secret but in doing so, she forgot to report her child to authorities which has landed her in some hot water.

Huffington Post reports that Adele failed to file the necessary paperwork for her baby within the required 42-day deadline and could now face a £1,000 (nearly $1,300) fine, but right now, this isn’t too serious of a concern for the couple.

“Cops are hardly going to be banging on their door tomorrow and it’s probably just an oversight on their part,” a source says. “Most parents register their baby within a couple of weeks because it’s a nice thing to do – and because there’s a maximum fine of £1,000 if they don’t. There’s loads of reasons why parents are late and millions of couples don’t bother for ages.”

It may not be an issue yet, but the report claims that Adele and Simon will start to receive warning letters in the mail if they don’t take care of it soon.

Perhaps Adele and Simon purposefully neglected to complete the paperwork in an attempt to keep the details regarding her child secret. And when you’re a super famous singer, what’s £1,000? It sounds like a small price to pay for a little bit of privacy and in the business she’s in, a little privacy goes a long way.

Beyonce is not pregnant, Jay-Z says “the pregnancy rumor is false”

How did the Busbys from TLC’s Outdaughtered get quintuplets?