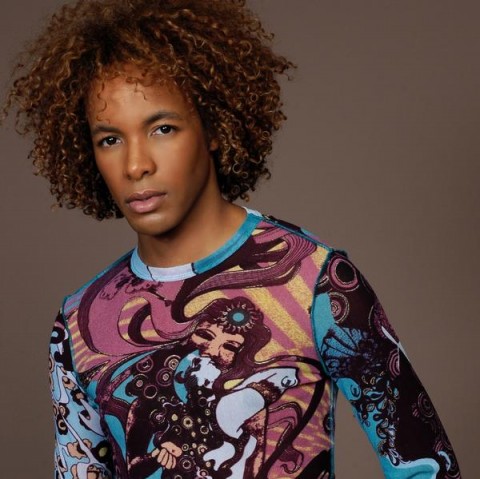 Following in the footsteps of Dwight Eubanks from Real Housewives of Atlanta, fashion stylist and model adviser Paul Wharton is stepping up his game to steal the show from the five women cast as the RThe 32-year-old fashionista is no stranger to the limelight, and has quite an impressive resume starting with recurring guest appearances as a model coach on MTV’s MADE series. His stint on that show got him noticed in the fashion industry, and he became an on-air makeover stylist for the Ricki Lake Show, landed a gig with Wilhelmina, and continued to get spots on makeover shows and appearances on national news and T.V. shows to offer fashion advice.

Right now his endeavors include his own modeling agency, Evolution Look, and (hopefully) specializing in b!tchiness on Real Housewives of DC. In the first episode he  styles gatecrasher Michaele Salahi and attends her Polo Cup, and then hangs with model agency owner Lynda Erkiletian who snarks about the Polo Cup and accuses Michaele of having an eating disorder. Let the fun begin!

He also may actually be the hottest “housewife” ever! Bring the sexy, Wharton! 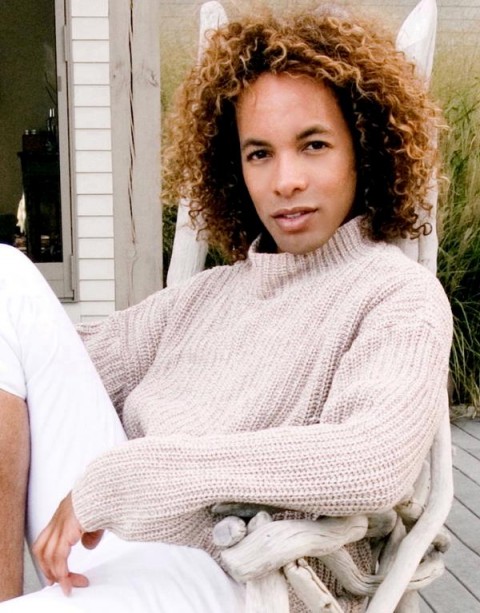