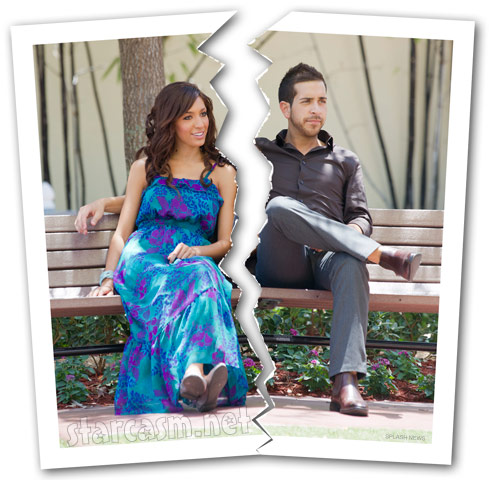 Last night, fans of Teen Mom watched as Farrah Abraham traveled to Austin, Texas to meet the parents of her boyfriend, Daniel Alvarez. The couple’s relationship appeared to be going well in the previous episodes, but after a dinner that left Daniel’s step-mom in complete shock, and several other activities in which Farrah pressed Daniel about the idea of the two of them getting married (like, right away), things took a turn for the worse.

While hanging out with some of Daniel’s friends, he began to seem distant, so Farrah left to return to her hotel room alone. She never saw Daniel again — not even a goodbye at the airport the next day! Farrah called him an idiot and blamed the entire thing on his fear of commitment. But Daniel is speaking out and letting fans know what really happened between him and Farrah in Austin!

“I did watch the episode and have mixed feelings about what appears to be my last appearance on the show. I’m disappointed to see that they [MTV] jumped from a lovely dinner to me ditching her in Austin, which wasn’t the case,” Alvarez reveals in a new interview with E! Online. In fact, there was a whole lot more to their story that MTV failed to show. 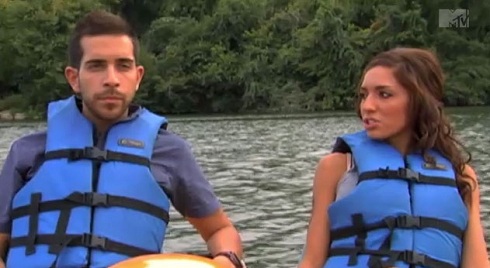 Daniel explains, “The breakup happened after our dinner and after a night out on the town. It began with Farrah completely degrading not only a helpless and innocent fast-food drive-thru attendant but also two of my closest friends. At that point, I chose to cut ties with her and after a brief but direct argument, I sent her back to the hotel with a close friend of mine.” What the heck.. MTV leaves out all the good stuff.

“Farrah already knew we were done and that I was not planning on taking the same flight back as her. The cameras fortunately/unfortunately didn’t capture our breakup, so that is why I believe it jumped from a very merry and high-spirited scene to an unpleasant one,” Daniel adds.

Daniel didn’t mention the fact that Farrah called his step-mother a ‘lone bird’ because she had no children of her own at the age of 51. She even asked her how old she was and then proceeded to say something along the lines of “Oh wow, yea, you’re not going to be able to have kids now.” It was hard to watch. 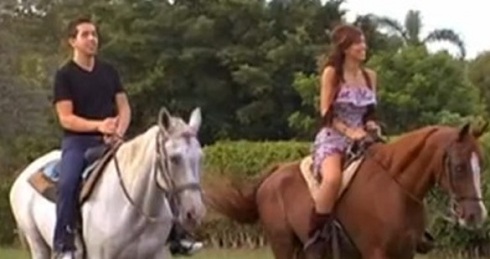 Daniel also told E! that he never had any intentions of marrying Farrah, especially after her pushing so hard for an engagement ring. “For me, marriage is a one-time thing so I’m not looking to take a leap of faith over a six-week dating session,” he says. “Farrah’s name calling and continued badgering of my name has no solid backing and comes out of spite towards me. Actions speak louder than words and we’ve all witnessed many of hers.”

One thing Daniel failed to clear up was the mystery behind Farrah’s mermaid arm tattoo! 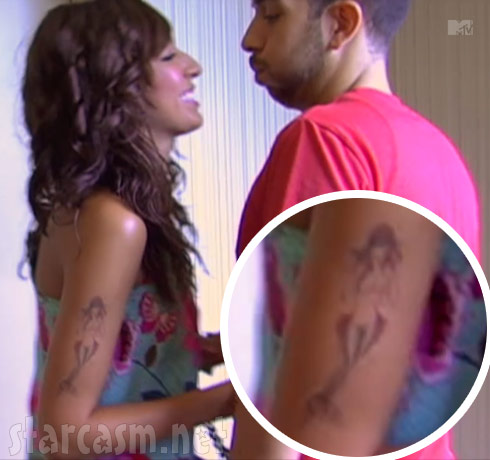 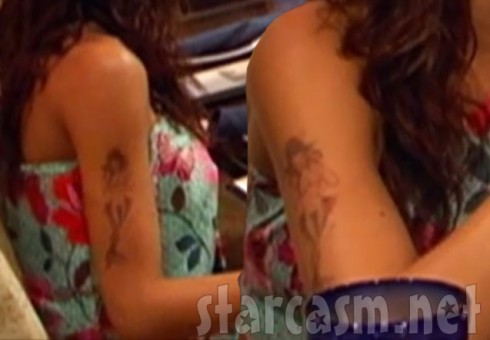 Amber Portwood is losing weight, writing a book, and singing in prison choir