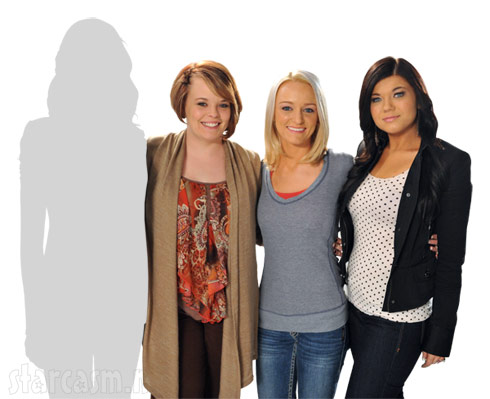 Exploratory stripper, one-time sex tape star, future restauranteer, molded model for sex toys, author, singer and former reality TV star Farrah Abraham has made it clear that she believes MTV has made a mistake by choosing not to include her in the upcoming Teen Mom reunion season.

“I don’t think it will be as great without me. I personally won’t be watching.”

Abraham then tooted her own horn while passive-aggressively tossing shade at the other three when explaining why the lack of inclusion is no biggie:

“Some of the moms on the show still need that. Fortunately for me, I have other ways of making money. I can’t keep doing the same things year after year.”

Even though she made that dig, Farrah says there’s no truth in the reports that Maci Bookout, Catelynn Lowell and Amber Portwood didn’t want her involved:

“No one ever said they wished I would not be back.”

Arguments about the quality of the show aside, I have to confess that it’s pretty much a guarantee that more people would watch if Farrah was included.