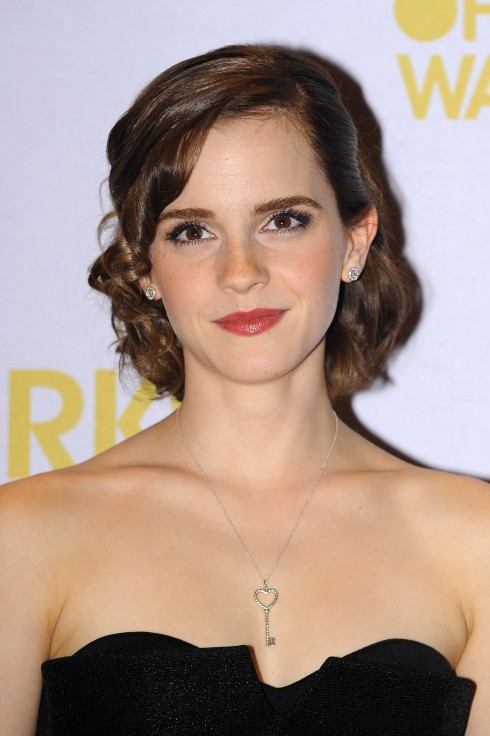 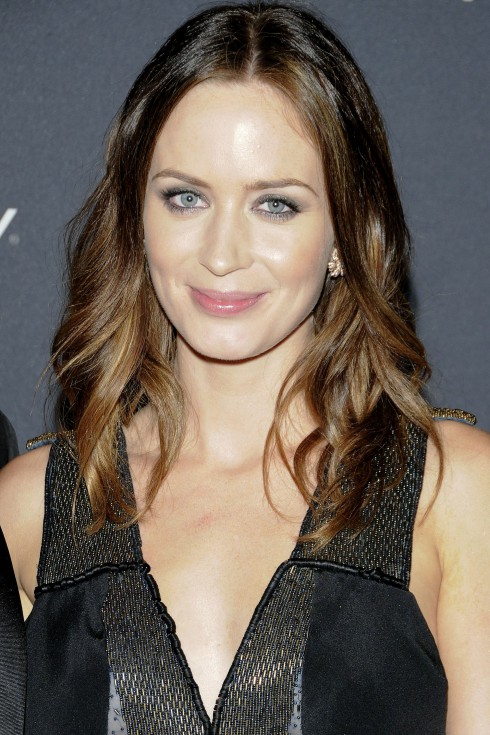 Emma Watson was set to reunite with her former Harry Potter director David Yates in the upcoming film Your Voice In My Head. However, she has since been replaced by Emily Blunt and David has backed out of the film as well. In the film, Emily will reunite with her sister’s husband, Stanley Tucci, who was also her co-star in The Devil Wears Prada.

“Emma’s not doing it now,” Stanley revealed in a new interview with Digital Spy. “It’s Emily Blunt, my sister-in-law.” Stanley had met Felicity Blunt, Emily’s sis, on the set of The Devil Wears Prada and last year, they tied the knot.

It was announced last year that Emma and David would be reuniting on the film, she as a a suicidal girl who is saved by a psychiatrist suffering from cancer, and he as the director. But months later, David backed out due to what he said were conflicting schedules.

So far, there’s been no word on why Emma is no longer working on the film.

Even though Your Voice In My Head is currently director-less, Stanley remains positive that they will soon get a start on production. “Hopefully we’ll be making that in the late spring,” he said.

This isn’t Emma’s first time being replaced. Back in 2010, she was replaced by Rosie Huntington-Whitely in Burberry’s ad campaigns.

You can still catch Emma Watson in The Bling Ring, set for release June 2013.