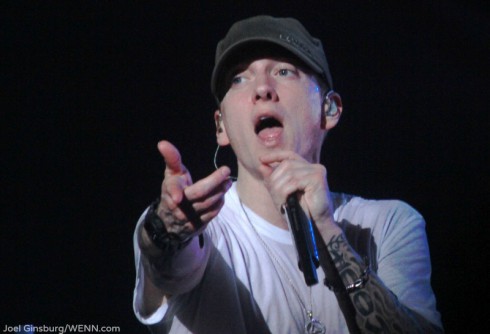 If you’ve got $1 to burn, you may be able to buy Eminem’s childhood home in a downtrodden neighborhood of Detroit. 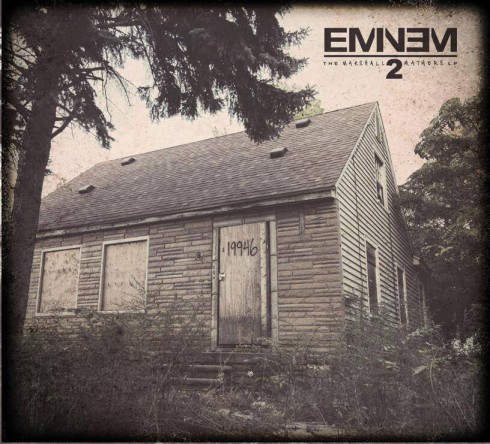 According to The Detroit Free Press Eminem’s former home was purchased by his mom, Deborah Mathers, in 1987 for $19,900. After she moved out, the property changed hands a couple of times. One owner even tried to sell it for $500,000 on eBay, but didn’t get any bids. It is now owned by the Michigan Land Bank, which owns 16 other homes on the same street.

The house was last purchased in 2009 for just $1. It has since failed to sell at auction for more than $500. With it going up for auction again, expectations are low.

“In a case like this, if the property is blighted, or the whole neighborhood is blighted, it would be unusual to get a buyer,” Michigan Land Bank Executive Director Kim Homan told The Detroit Free Press. “Nobody knew it was Eminem’s home, either. But with the neighborhood being rough…”

As a native of Detroit who has watched the city’s epic decline from afar, the status of Eminem’s old house is no shock. Even well-maintained houses have been listed for little more than $1,000.