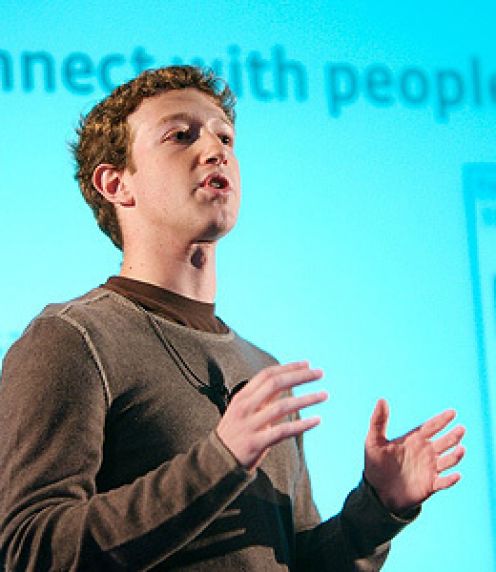 With all of the turmoil going around right now on the security and privacy of information on the social networking mega-site Facebook the latest revelation from BusinessInsider will not ease the tensions.  According to the site they have got their hands on some IM’s (instant messages) that were sent by Facebook CEO Mark Zuckerberg way back when the site was first up and running from his dorm room that shed a light on his possible cavalier attitude towards privacy.

Here is the exchange between a 19 year old Zuckerberg and a friend according to the report:

Zuck: Yeah so if you ever need info about anyone at Harvard

[Redacted Friend’s Name]: What? How’d you manage that one?

Zuck: They “trust me”

Well to me this doesn’t sound like much more than a 19 year old bragging about this awesome thing he had invented.  The problem here is with the timing of the release of this communication.  Another blow to the spin on this issue is an upcoming book by David Kirkpatrick titled The Facebook Effect (ironically that link is to the book’s Facebook page).  Here is a quote from the book from Facebook COO Sheryl Sandberg:

“Mark really does believe very much in transparency and the vision of an open society and open world, and so he wants to push people that way. I think he also understands that the way to get there is to give people granular control and comfort. He hopes you’ll get more open, and he’s kind of happy to help you get there. So for him, it’s more of a means to an end. For me, I’m not as sure.”

I am actually on Mark’s side with this.  I mean after all Facebook IS a social networking site.  You do not do personal banking through it you socialize, open yourself up to the world.  I always get a little annoyed when people set their page to private, what’s that about if you’re going to make a page?  Any info you put on Facebook you should be prepared for the world to see in my opinion.

Facebook is arguably the most powerful site in existence so I understand how important the decisions they make about everything to do with the company effects so many people.  It’s just the nature of what it is, social networking, that puts me a little at odds with complaints about privacy.

Is Peregrine Honig from ‘Work of Art: The Next Great Artist’ a panty pusher?