Beyond just seeing a handful of Sony Pictures movies leaked onto the internet and revealing the fact that Seth Rogen and James Franco are vastly, criminally overpaid, the recent hacker attack on Sony has given us a wonderful gift.

One of the documents the hackers revealed contained a list of actual, real-life names of celebrities, along with the actual, real-life pseudonyms those celebrities use when checking into hotels. And also when spying for the U.S. government. It’s sort of like the NOC list from the first Mission: Impossible movie, only way less deadly.

So: who are the celebrities, and what did their super cool fake names used to be, before this story broke and they were all forced to come up with more obscure references and / or goofy-sounding ones? Well: 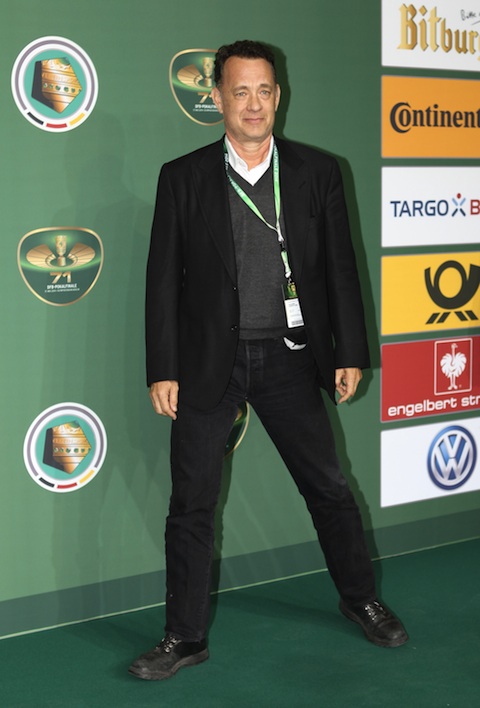 Tom “Not Buzz Lightyear” Hanks used to go by one of two names. One is “Harry Lauder,” who was a Scottish comedian of whom Hanks is fond. The other is “Johnny Madrid,” (!) which sounds like a cool mod spy, but was actually the name of a character on a 60s western called Lancer. So, not too far removed from Woody, in that case.

SUGGESTED REPLACEMENT ALIAS: How about just “Hanksey-poo”? It’s so close to your real name that few people would ever suspect it, and it’s so ridiculous that no one would ever say it out loud. Zero people are going up to the front desk and asking “Please, may I have Hanksey-poo’s room number.” 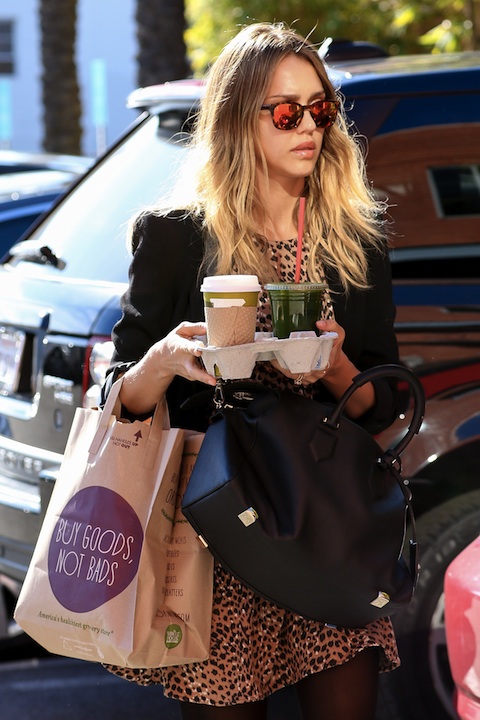 Jessica Alba–or “J-Alb,” as she is increasingly known–used to go by “Cash Money.” Not bad! And not quite a reference to her husband, whose first name is, in fact, Cash. It’s probably a safe bet that when you call up the hotel and ask for “Cash Money,” you’re expecting someone with either a hip-hop or Swiss bank affiliation, and not J-Alb.

SUGGESTED REPLACEMENT ALIAS: Well, “J-Alb” is out; it’s too well-known. And just switching last names with her husband, and going by “Jessica Warren,” won’t work; they’ll be expecting that. We suggest the fortuitous typo that first appeared in the above paragraph: How about “Cash Monet”? It’s a subtle change, but an important one–and an accurate name overall, as Monet’s Le Bassin aux Nymphéas fetched one of the twenty highest-prices ever paid for a painting at auction. Something to think about. 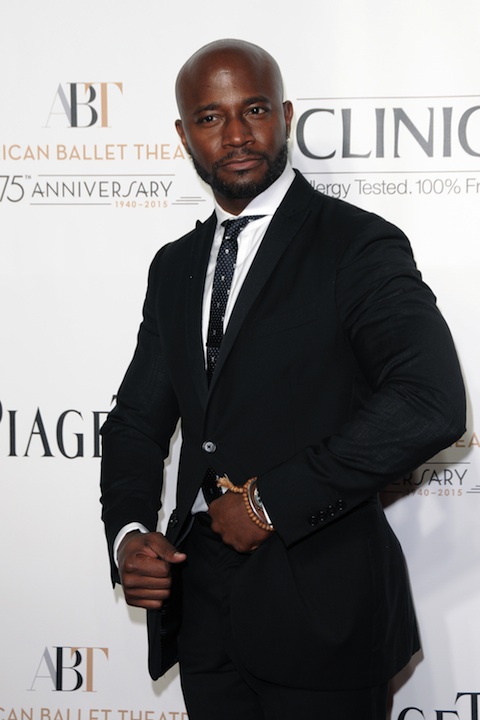 Taye Diggs’ real name is Scott. So you may or may not be disappointed to learn that his preferred hotel alias is…Scott Diggs. Admittedly, that’s kind of boring, but there’s a certain gravitas, a certain chutzpah, a certain je ne sais quoi about hiding in plain sight like that. It rewards people who pay attention to the little things. Like real names. 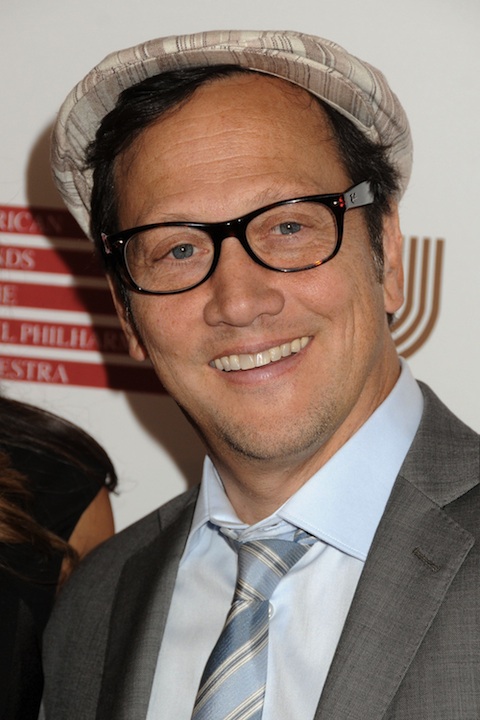 Oh, Rob Schneider. It’s both way too easy and genuinely difficult to poke fun at you. You make terrible movies. Terrible movies aren’t the low-hanging fruit of the comedy world–they are the overripe fruit that fell off the lowest branches of the tree and rot at the foot of it. And their rotting flesh enriches the ground all around the tree, nourishing the root system, enabling that tree to live on. And, deep in your heart, you must know this. Because your hotel alias was “Nazzo Good.” Which is a pun on “Not so good,” which is an apt description for your movies.

But you are a sweet guy! You sent Roger Ebert flowers when he had cancer surgery. That was really nice of you.

SUGGESTED REPLACEMENT ALIAS: Go ahead and keep using this one. In fact, you can use your real name, if you want. Once, on a lark, I called a hotel asking for Rob Schneider and they put me through to Rob Lowe. He thought I was James Gandolfini; we talked about sports for an hour. True story. 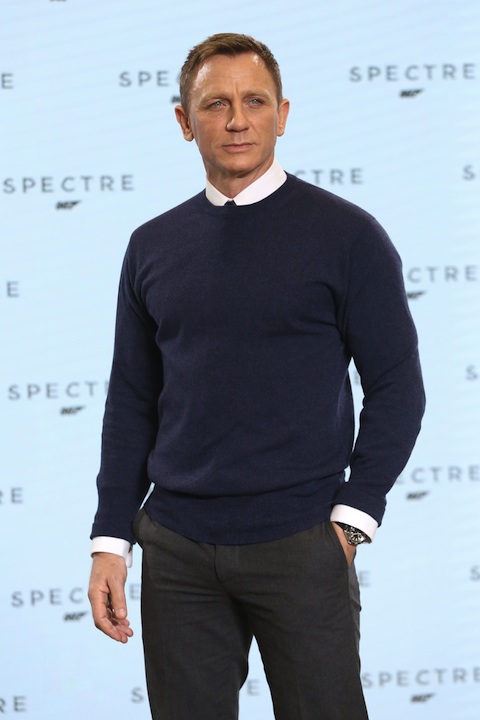 Daniel Craig goes by “Olwen Williams” when checking into some of the most lavish and opulent hotels in the world. Apparently this is an homage to his grandfather, Olwyn Williams. (He could have just kept the spelling intact, right?) It has the added benefit of sounding just enough like “Clive Owen” to confuse people. Just as people were confused when Craig was named James Bond over Owen, who was the popular favorite at the time. In your eye, Clivey-guy.

SUGGESTED REPLACEMENT ALIAS: We like “Craiggles.” It’s one word, which they won’t be looking for. It sounds like a character on a super-saccharine children’s TV show, which no one would expect. And it describes perfectly both your last name and the beautiful, ever-sharper crags of your face. “Craiggles McGovern, checking in.” It’s perfect. 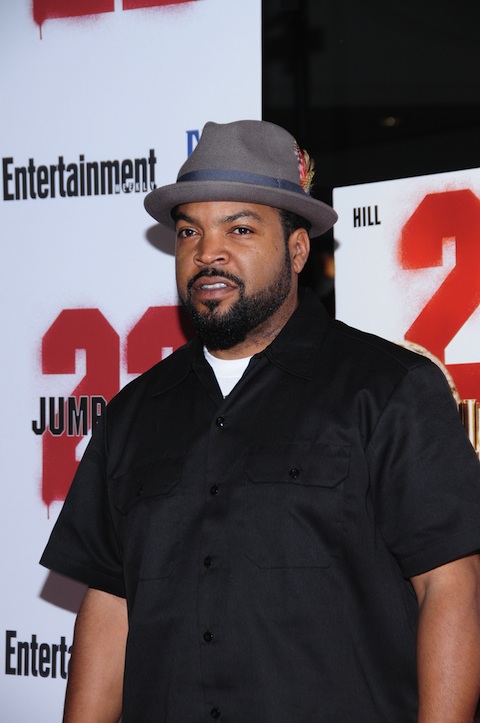 SUGGESTED REPLACEMENT ALIAS: If he wants to recycle character names, Cube should go by “Dr. Bombay,” which is how he was credited as a writer on the Beerfest soundtrack. It sounds way cooler, and reminds one of Bombay Sapphire Gin–a drink that goes well with ice cubes. You’re welcome. 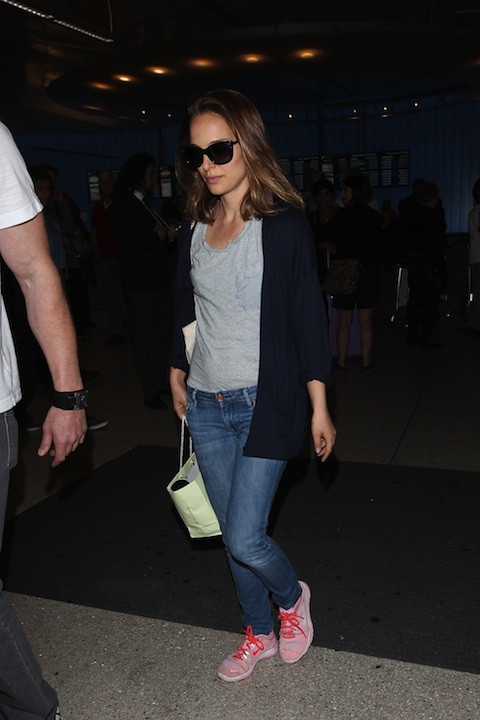 Natalie Portman (or N-Port–because she’s n’portant. Get it?) prefers to go by “Lauren Brown” when checking in. That is…brilliantly stupid. There has got to be a “Lauren Brown” checked into every hotel in the world at all times. Among women, “Jane Smith” is probably the only more common name. You get a hold of the register when the clerk’s looking for the phantom green scarf you told him you left in the coat check, and you’re looking for goofy, strange, obscure names. No celebrity is going to use “Lauren Brown.” You scan right past that one.

SUGGESTED REPLACEMENT ALIAS: Keep it. No one’s going to remember this alias. People won’t even look it up on their smartphones. “Lauren Brown? I dated her in high school. Ask for Craiggles. I want a picture of James Bond at the hotel bar.”

These good people all have to have replacement aliases: stat. Help them out, people. What’ve you got? What are your Suggested Replacement Aliases (SRAs) for celebrities in need?