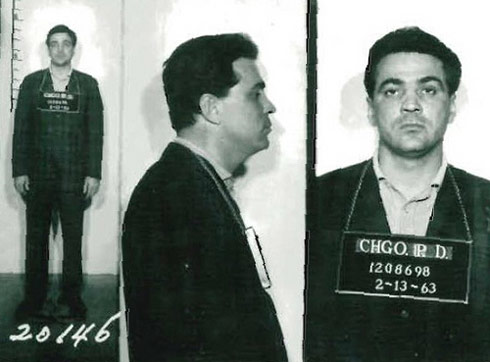 Blogging about reality TV can kind of make you numb sometimes even if you love it but when I came across the theoretical connection of Mob Wives Chicago cast member Nora Schweihs’ father to the possible murder of Marilyn Monroe I was jolted out of my Funyuns induced stupor.

I’m not making this up and it’s not just some seriously out there conspiracy theorists who think it’s plausible either. The Monroe accusation about her father, Frank “The German” Schweihs, is actually mentioned in Nora’s introductory bio from VH1:

Nora is back in Chicago to take care of some unfinished business. Nora’s father, Frank “The German” Schweihs, was reputed to be one of the most notorious hit men for the Mob. Schwiehs, whose alleged “hits” were not limited to the Mob, has long been rumored to be responsible for the death of Marilyn Monroe. Shortly after his death in 2008, the government confiscated his remains before he could be properly buried. Nora has returned to Chicago to learn the whereabouts of his body. Despite growing up hearing stories of his viciousness and brutality, Nora idolized her father and she continues to defend him… even to his grave. 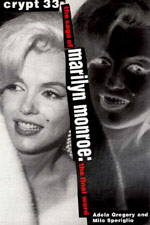 She further defended her position and talked about Monroe in an interview with M.O.B. Wives:

M.O.B: What were some of the lies being told about your dad (Frank “The German” Schweihs)?

Nora: They say he was a hit man and committed murders. My dad was never convicted of the things they accuse him of doing. The whole Marilyn Monroe story is just hearsay. My father taught me “never believe anything you don’t hear or see yourself.” I live by that.

Nora’s had her own run in with the law and you can check out a mug shot from a 2004 Florida arrest here.

Researching this a little bit I came across the following news report called “The Deepest Family Secret” filed by Chuck Goudie with ABC 7 News out of Chicago. It’s dated from 2008 and it provides some interesting insights into this dramatic story. Here is the video report that accompanied the write up:

As Goudie explained it:

In Chicago in 1962, the Dan Ryan Expressway opened. Mayor Richard J. Daley was in his second term. Integration started in the Chicago schools. The Cubs lost 101 games. And Frank Schweihs was a rising star in the Outfit, living in the west suburban home of his Outfit boss. By ’62, Schweihs had been arrested as often as his age – he was 32 years old – for crimes from burglary to homicide.

At the time he began to date an 18-year-old manicurist by the name of Eugenia Pappas. She went by Becca and her family was worried about her getting involved with Frank. Her sister Diane Pappas said:

“My sister came to see me eight days before she was murdered and I said, ‘Please don’t be involved with anyone like that because when you die, they just step over your body,'”

She sadly ended up being right about her misgivings as her sister’s body was found shot through the heart and floating in the Chicago river. She died from this gunshot wound that occurred in the passenger seat of a car. The man who investigated the murder, detective Richard Cain, was on the mob’s payroll according to the report. Schweihs was questioned but never charged.

It was Becca’s murder in part that led L.A. private eyes Gregory and Speriglio to later write a 1993 book entitled “Crypt 33: The Saga of Marilyn Monroe – The Final Word” alleging Schweihs’ guilt in not only Pappas’ murder but that her death was a direct result of her knowledge of “The German’s” involvement in the murder of Marilyn Monroe. 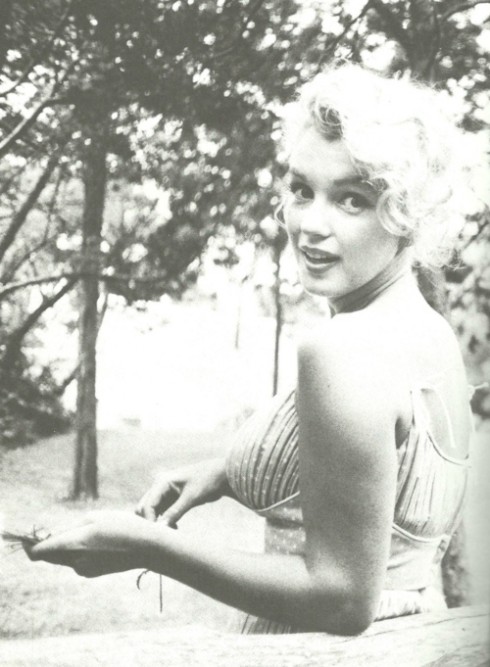 It’s important to note that Marilyn Monroe’s death was never officially ruled a suicide due to lack of evidence and speculation has run wild ever since then as to what actually happened to arguably the biggest film star in American history.

This book concludes that Pappas found out about Schweihs’ involvement in the murder of Monroe and that he was ordered to kill her. There are many historians and investigators who believe that Monroe was silenced by the Chicago Outfit due to her known connections to the Kennedy family and mob boss Sam “Momo” Giancana. 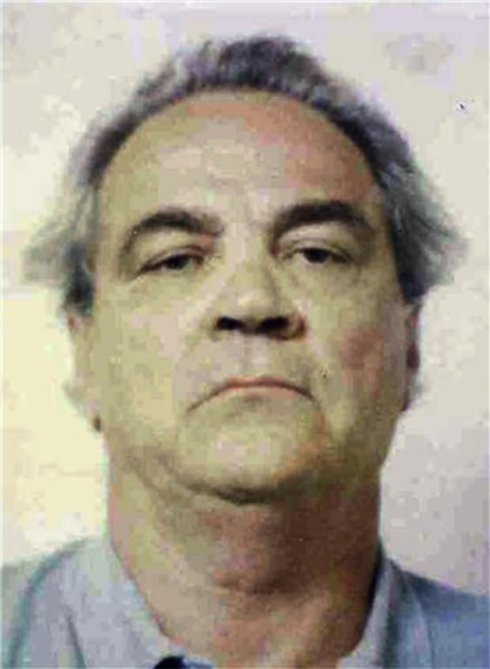 Schweihs lived as a free man until the infamous FBI Operation Family Secrets indictments came down in 2005. Frank went into hiding and was found at the age of 76 living with a girlfriend in a Kentucky apartment. Prosecutors said Schweihs had killed two people: a Phoenix man that mobsters deemed a potential federal witness and a Chicago businessman who had evidence that could have sent another mobster to jail.

It was discovered that Frank “The German” Schweihs had cancer after being arrested and his trial was postponed due to poor health. He was later deemed well enough to stand trial but he passed away on July 23, 2008 while awaiting trial from complications brought about by his cancer.