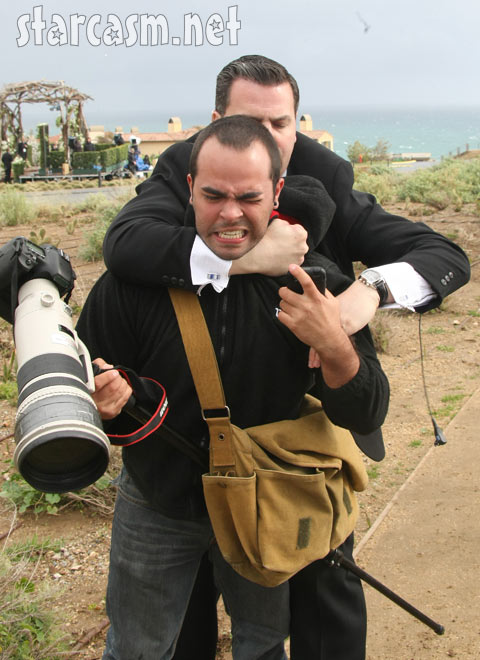 Two paparazzi involved in a scuffle at the wedding of The Bachelor‘s Jason Mesnick and Molly Malaney are suing the production company in charge of the show.

Photographers Maximiliano Lopes and Eric Brogmus were shooting the wedding when they were told by security they had to leave. Soon after things began to get ugly and the pair of photogs were wrestled to the ground and detained! According to TMZ, Lopes and Brogmus are claiming “Disney/ABC Television Group, Next Entertainment — ‘The Bachelor’ production company — as well as the security company ‘breached their duty of reasonable conduct by attacking and detaining or authorizing the attack and detention’ of both plaintiffs.”

See more photos of the brush-up HERE and see some pictures from the rainy wedding ceremony taken by paparazzi that weren’t tackled or detained HERE! 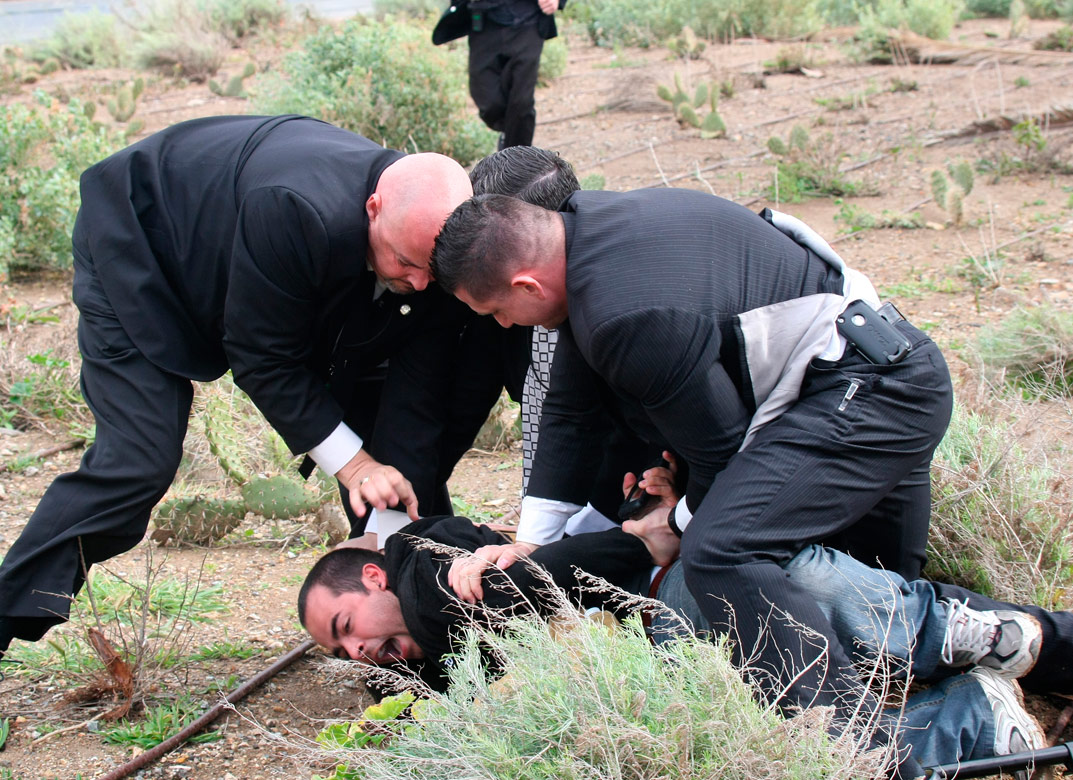