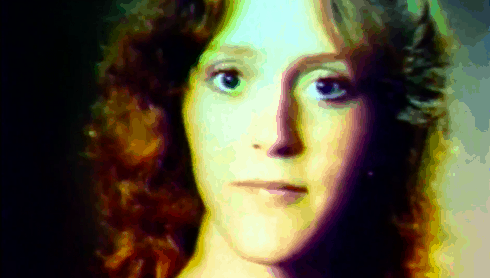 36-years ago 18-year-old Dianne Babcock died in a plane crash in Montana. Her boyfriend, 19-year-old Jaroslaw “Jerry” Ambrozuk, was flying the plane and survived the accident. He fled the scene, leaving her to drown. 24 years later he remerged in Texas under a different identity. At the time the couple were planning to run away from Canada to start a new life in the United States, but it was only Ambrozuk who was able to successfully carry out that plan. He’s now speaking to the media for the first time tonight on NBC’s Dateline.

While Dianne’s mysterious death confounded authorities and Dianne’s family for decades, Ambrozuk ran away from the tragedy and tried to remake himself into a different person. He built a whole new life in Texas while living with the knowledge that his girlfriend had died before his eyes. He later said he survived because he had been ejected from the plane through the window.

In 2007 Ambrozuk explained himself to Flathead District Court in Montana. “Dianne and I fell in love, and we did a foolish thing in running away,” Ambrozuk told the judge, according to the Daily Interlake. “I regrettably realize now that was a silly mistake. Taking the plane, ditching it in the water, was not a responsible thing to do, and I’m truly sorry for … her death.” 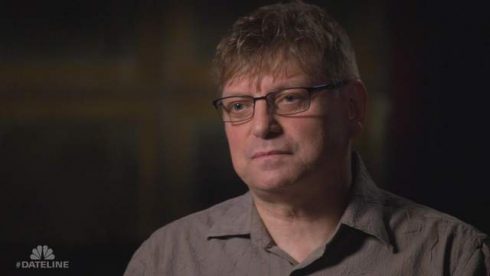 He also explained that watching his girlfriend die is what made him change his identity and run away.” When you see somebody that you were in love with, and were there with her for a year and a half, and got so close with her, and she dies in front of you,” he said. “I think it turns your mind upside down. You don’t do rational things.” He pled guilty to felony charges of criminal endangerment and criminal mischief in Montana and federal passport fraud in Texas.